Belize is a country for outdoor adventures but can also offer good concert options in Belize City and Belmopan. There are many choirs, a few orchestras and a lot of community musical outreach programs. There are beautiful churches in the capital as well as community centers in the smaller towns for concerts. The country can be combined with Mexico or Guatemala for a compelling concert tour.

We have native Spanish speakers on the Classical Movements team and have traveled often to the region. We have also engaged in a number of outreach and volunteer projects that have included partnering with Habitat for Humanity and donating musical instruments to underprivileged communities. 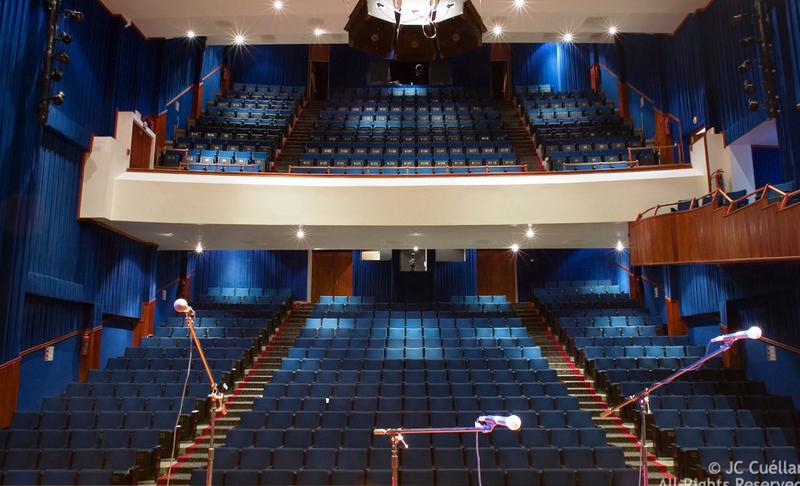 “We thought you did a wonderful job steering our large group of singers and non-singers through three countries during two jam-packed weeks.”