Honduras has much to offer the intrepid traveler who enjoys the thought of diving into the crystal clear waters of Roatan as much as they do a fresh bowl of Sopa de Caracol (conch soup). With cathedrals and churches in towns big and small, ensembles will be well-received performing liturgical music or enjoying local music.

Classical Movements has been working in Central America since 1999 having arranged tours for the Yale Alumni Chorus, Yale Concert Band, Dmitri Hvorostovsky with Moscow Academy of Choral Arts and Moscow Chamber Orchestra, Philharmonic Orchestra of the Americas, Youth Orchestra of the Americas, Philadelphia Orchestra, the National Symphony Orchestra and Stanford University. We have native Spanish speakers on the Classical Movements team and have also engaged in a number of outreach and volunteer projects that have included working with Habitat for Humanity and donating musical instruments to underprivileged communities. 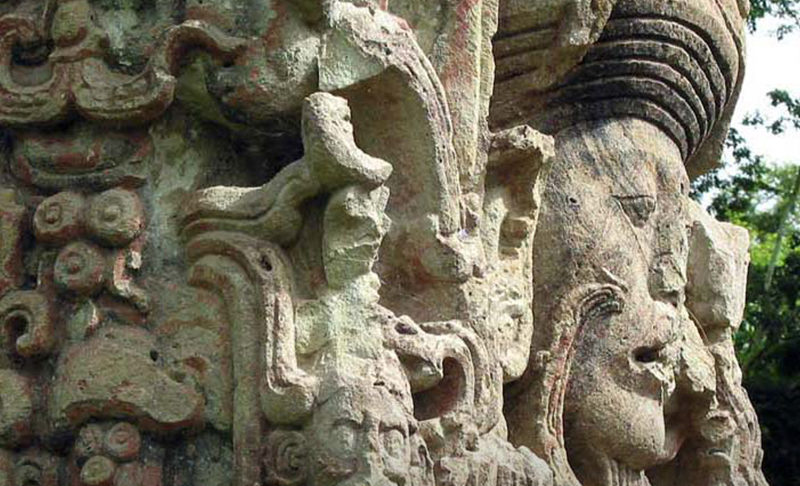 “On behalf of the University of Maryland Chamber Singers I want to thank Classical Movements for providing us with the very best of tour planning, accommodations, travel and concert venues. Our audiences were large, knowledgeable, and enthusiastic. We had an absolutely fantastic experience and were very pleased with all aspects of the two week experience. Thank you so much for all of your hard work and help! We can’t wait to do it again!”

“I have worked with many music travel specialists, but Classical Movements stands above the rest. Their experienced and knowledgeable staff understands the specialized needs of performing groups. Through their international network of staff, they provide the most memorable concerts in the most prestigious venues. Every element of the travel experience could be considered a work of art and Classical Movements is well prepared to make certain that their tour provide the finest experience at an extraordinary value. I readily endorse them.”

“Our eight-day concert tour with Classical Movements was perfectly produced, and gave us first-hand knowledge of the music and people of Mexico. Our venues in Mexico ranged from the high end conservatory to an established chamber music festival to (by our request) a field in a barrio. Each was successful, and we now have contact with artists in Mexico upon which we at Yale University will build a relationship. We plan to travel again and always with Classical Movements, and thank you all for your commitment to personal attention, for it made our trip unique and the perfect showcase for our unique talents and mission.”
-Yale Concert Band