Along with beautiful beaches, colonial architecture, and rainforests, Nicaragua has a long and proud musical history. José de la Cruz Mena’s operas were said to have inspired La Boheme, while El Güegüense (or The Old Man), still performed in Nahuatl and Spanish today, is said to be one of the oldest indigenous musical theater works in the Americas. Dip your toes in the ocean or go zip-lining by day and attend or perform a concert by night. Nicaragua’s rich history and the people’s love of music make for a memorable touring experience.

Aside from arranging concert tours, the Classical Movements team has engaged in a number of outreach and volunteer projects in Central America that have included working with Habitat for Humanity and donating musical instruments to underprivileged communities. 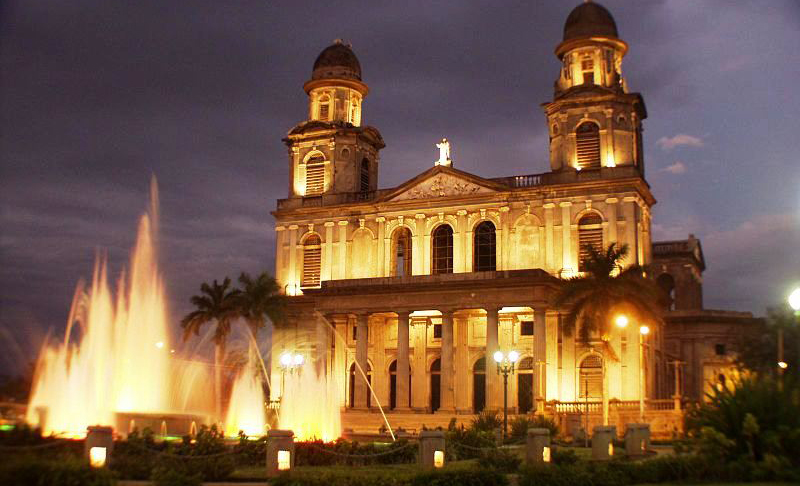