One of the world’s most celebrated innovations in engineering and seafaring travel increased ship-traffic through the Panamá Canal and foot traffic to beautiful Panamá itself. Cosmopolitan Panamá City boasts theaters, breweries, and concert halls while tourists can also enjoy folk performances in the Azuero Peninsula or colonial architecture in Panamá Viejo. The country’s musical scene possesses the familiar sounds of Central American and Caribbean music and has been instrumental in birthing international genres like reggae en Español and its own versions of cumbia, calypso and salsa.

Classical Movements has been arranging choir and orchestra tours in Central America since 1999 having arranged tours for the Yale Alumni Chorus, Yale Concert Band, Dmitri Hvorostovsky with Moscow Academy of Choral Arts and Moscow Chamber Orchestra, Philharmonic Orchestra of the Americas, Youth Orchestra of the Americas, Philadelphia Orchestra and the National Symphony Orchestra.  With native Spanish speakers on the Classical Movements team, the company has engaged in a number of outreach and volunteer projects that have included working with Habitat for Humanity and donating musical instruments to underprivileged communities. 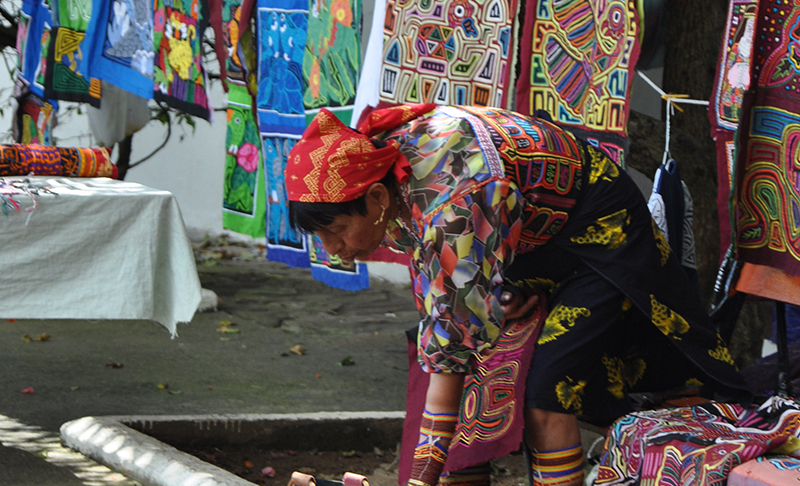 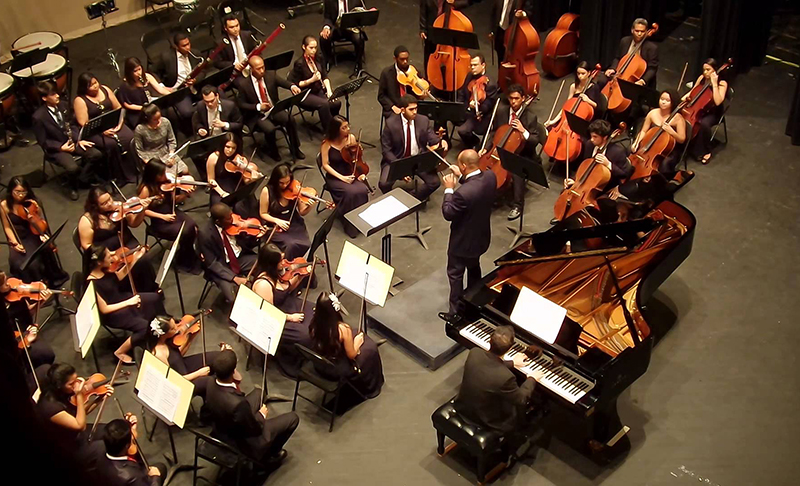 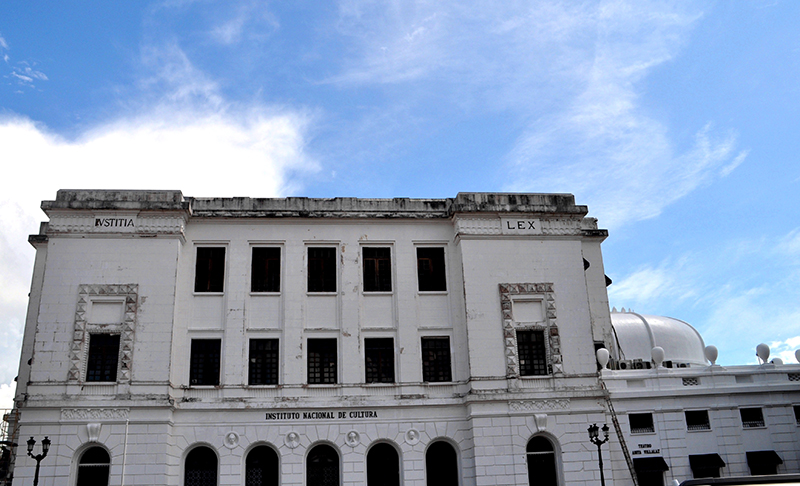 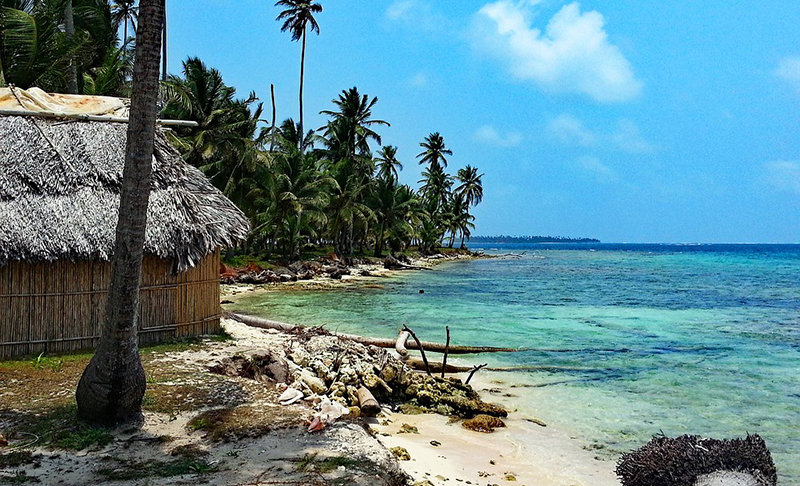 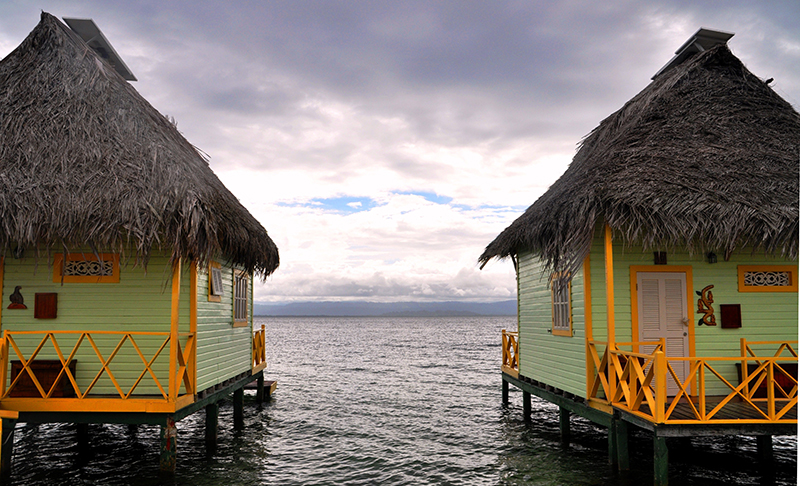 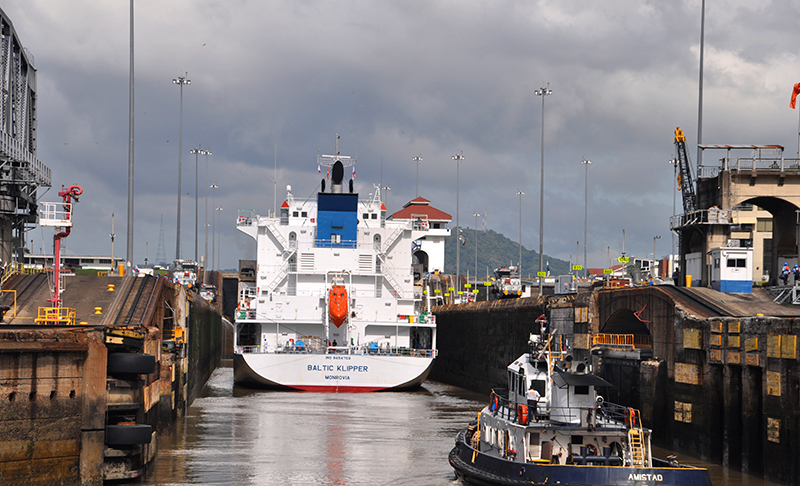 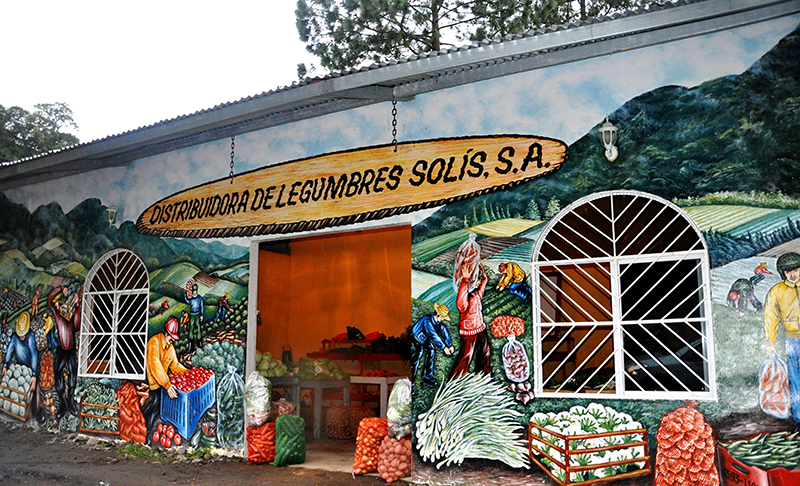 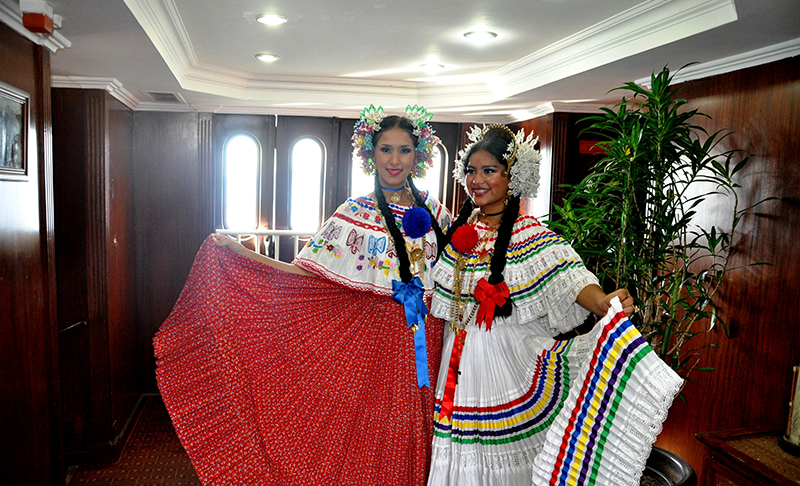 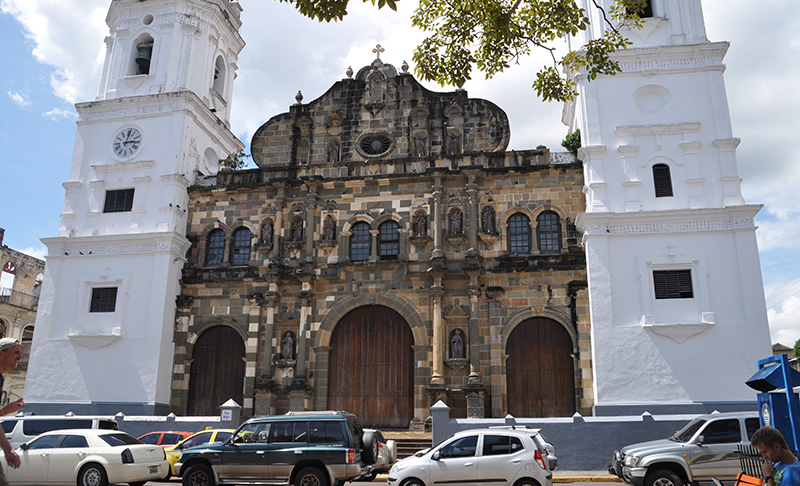 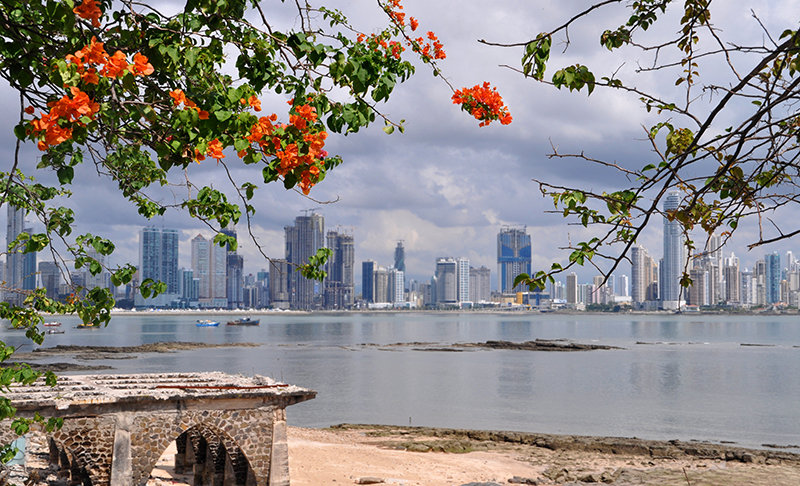 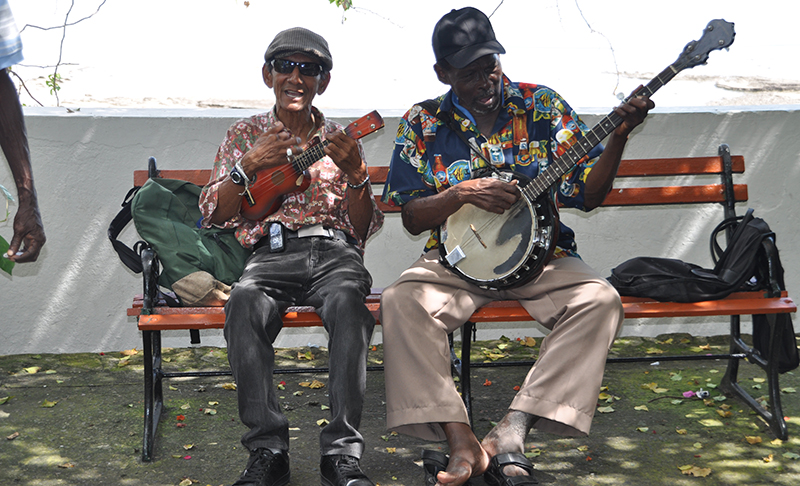 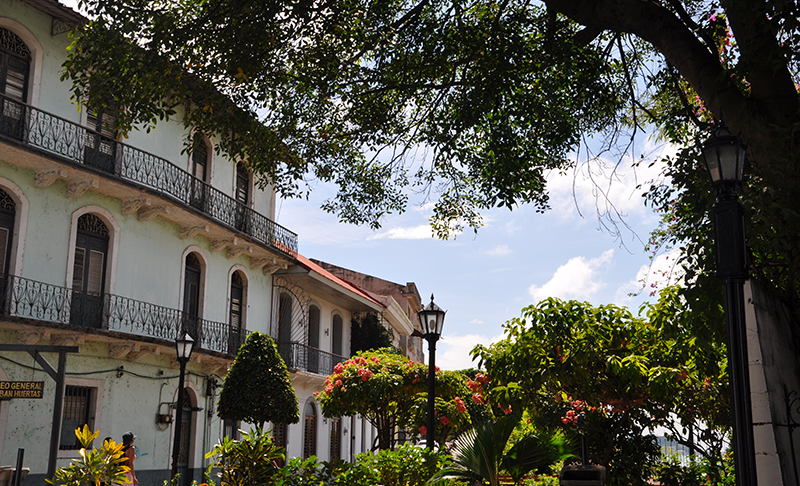 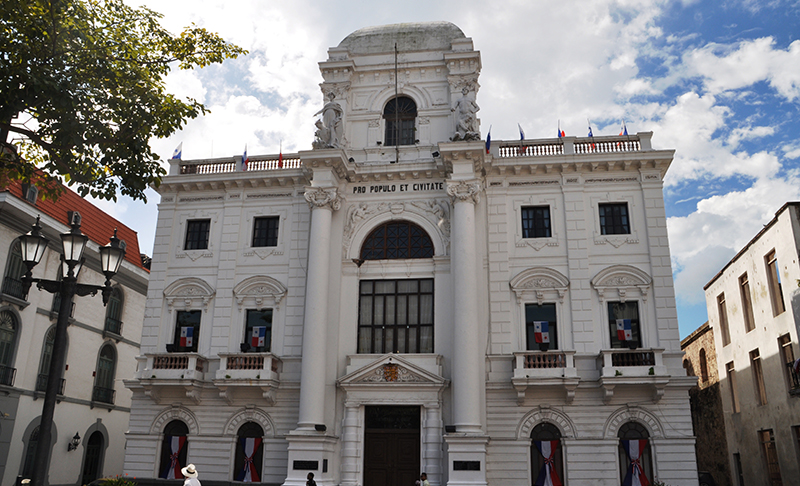 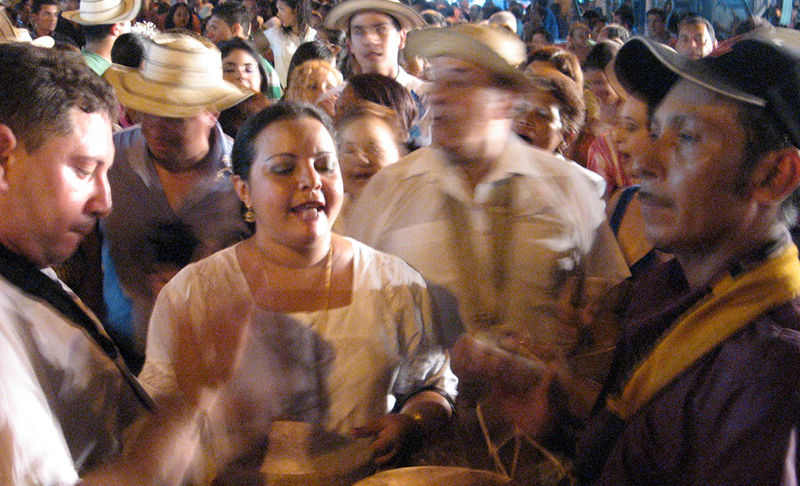