Classical Movement’s home country is filled an unimaginable number of unique and amazing sights. From the natural wonders of the Grand Canyon and Yellowstone National Park, to the monumental musical contributions of world-renowned music conservatories, institutions, and composers like Duke Ellington, Leonard Bernstein or Aaron Copland, the United States is vast and fascinating.

Classical Movements has been arranging choir and orchestra tours throughout the United States since its founding in 1992. Through festivals, collaborations, outreach and concerts, we have taken travelers to venues from sea to shining sea in all 50 states.

Many professional and amateur ensembles of all ages have made tours of the United States: Florida, the East Coast from Virginia to Maine, the Pacific Northwest, the Western States of Utah, Colorado, Arizona and New Mexico, the Deep South from Nashville to New Orleans, and the corridor between San Francisco and Los Angeles.

The many American ensembles to tour on domestic soil include the National Symphony Orchestra, New York Philharmonic, Philadelphia Orchestra, Minnesota Orchestra, Cincinnati Pops, Atlanta Symphony and Boston POPS, amongst many others. The company has also arranged the U.S. tours of many international orchestras and choirs, including the Vienna Philharmonic, Dresden Staatskapelle, London Philharmonic, Gondwana Voices, Windsbacher Knabenchor, Mahler Chamber Orchestra, Swedish Chamber Orchestra and three Cuban choirs including Coro Entrevoces. The company has hosted and presented international choirs in their summer choral series in Washington, D.C. the Serenade! Festival, including the Estonian Philharmonic Chamber Choir, Schola Cantorum and the Oslo Chamber Choir. Because of the Serenade! Festival, Classical Movements has brought 55 international choirs from 32 countries to tour the U.S., including Escolania de Montserrat, Latvian Voices, Wishful Singing, Insingizi and many others.

All in all the company has arranged over 250 different concert tours for different musical groups through the United States. The company has presented or arranged hundreds of concerts all over America, in addition to many residencies, collaborations and outreach projects. Concert venues range from schools to churches to major concert halls like Carnegie Hall and the John F. Kennedy Center for the Performing Arts. 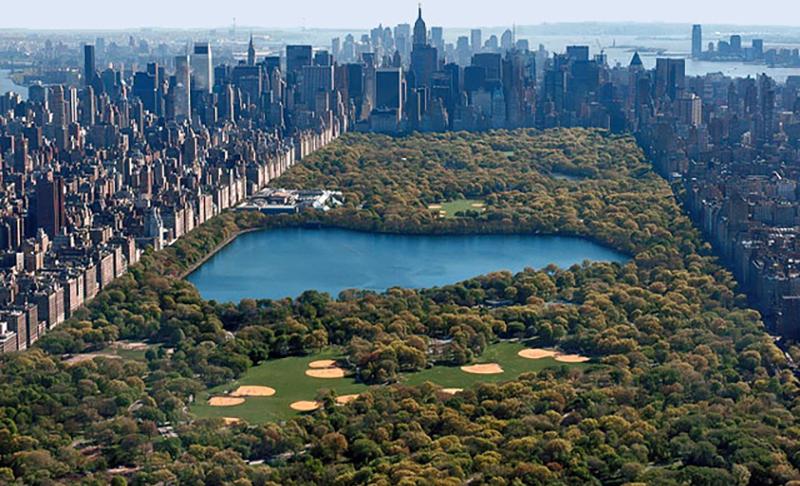