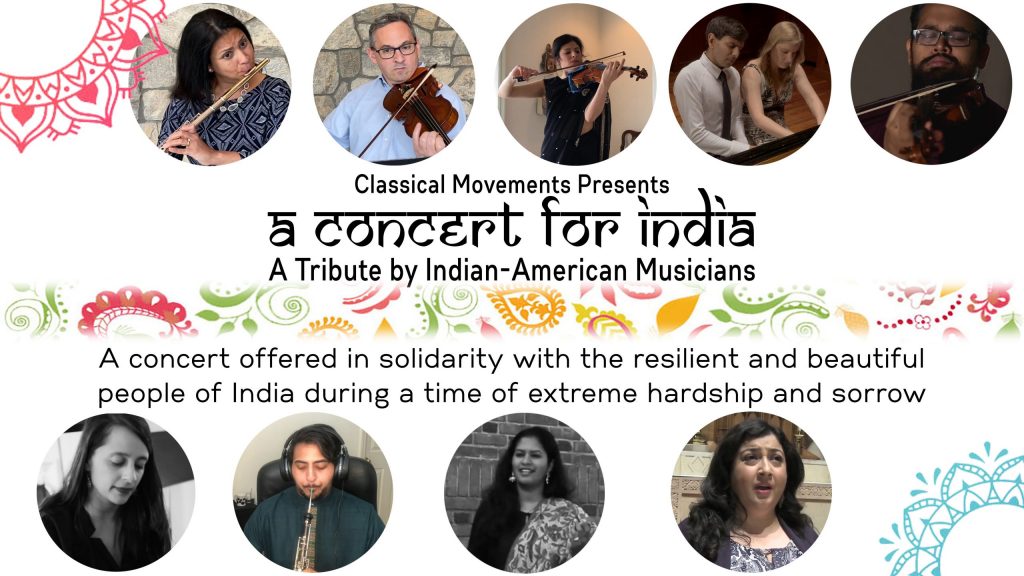 In solidarity with the resilient and beautiful people of India during a time of extreme hardship and sorrow, Classical Movements presents “A Concert for India” a free streaming musical tribute on Thursday, 6 May.

The virtual “Concert for India” will be streamed on Facebook and YouTube by Classical Movements, the performers and other partners on Thursday, 6 May at 9pm IST / 11:30AM EDT / 8:30AM PDT.

Distressed to see the worsening, devastating situation in India, Classical Movements’ Indian-born Founder and President Neeta Helms reached out to colleagues in the Western classical music community across the United States and invited 8 accomplished Indian-American classical musicians (some performing with spouses or other collaborators) to offer moving performances of Indian and Western classical music and personal statements as a gesture of comfort.

“Like so many other Indians around the world, I have been horrified by the widespread suffering in India due to Covid-19,” says Neeta Helms. “Wanting to make a difference beyond donations and being in a position at the center of the classical music world for three decades, I reached out to several of the many musicians of Indian origin who are making their mark in the United States and abroad. Knowing the power of music to offer comfort and peace in times of suffering, it is our hope that this will bring some solace to people facing such fear and anxiety.”

To watch the full concert on Thursday, 6 May:

Why world musicians are singing for a pandemic-gripped India
Suanshu Khurana, The Indian Express | May 16, 2021

“As COVID-19 tightens its grip on India, artists from across the world extend comfort and support through musical tributes”

Watch | Indian-American classical musicians perform in solidarity with India
The Hindu | May 6, 2021

“Classical Movements has organized ‘A Concert for India’ by Indian-American musicians in solidarity with Indians, who are facing the pandemic crisis.” 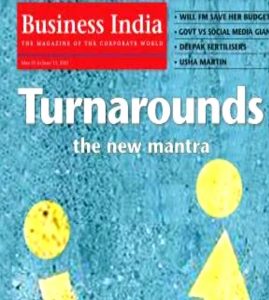 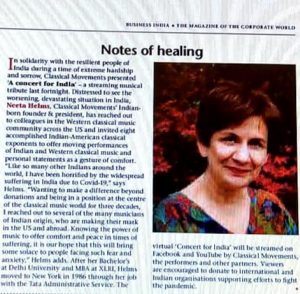 Viewers are encouraged to donate generously to international and Indian organizations supporting efforts to fight the pandemic.

Per The New York Times, “How to Help India Amid the Covid Crisis:” https://www.nytimes.com/article/india-covid-how-to-help.html