Like the traditional pearl-divers of this archipelago country, venture into the waters of the Persian Gulf to explore ancient sites and modern sights, from the mysterious Tree of Life to the bustling Golden Souq.

The smallest of the Gulf countries, Bahrain’s rich history reaches all the way into Antiquity as the supposed origination place of the Phoenicians. Over many centuries, invasions from Arabs and Persians led to a unique demographic makeup comprised of many different Islamic sects, Christians, and Jews. Today, that diversity has been amplified by Bahrain’s status as the fastest growing economy in the Arab world and its luxurious tourism industry combining its 5000-year old history with a modern gulf state culture. Nonetheless, Bahrainis have held on to many of their local cultural practices, including the arts of pearl cultivation, embroidery, and calligraphy.

Classical Movements started traveling to the Middle East in 1994, first with its brochure program under Blue Heart Tours. It has organized 50 different trips with individualized itineraries in recent years for the Collegiate Chorale, Yale Symphony Orchestra, Yale Alumni Chorus, George Washington University, Yale Glee Club and the Yale Institute of Music (among others).We have also worked closely with Middle Eastern musicians: in 2003, we arranged the historical tour of the Iraqi National Symphony Orchestra to the United States. 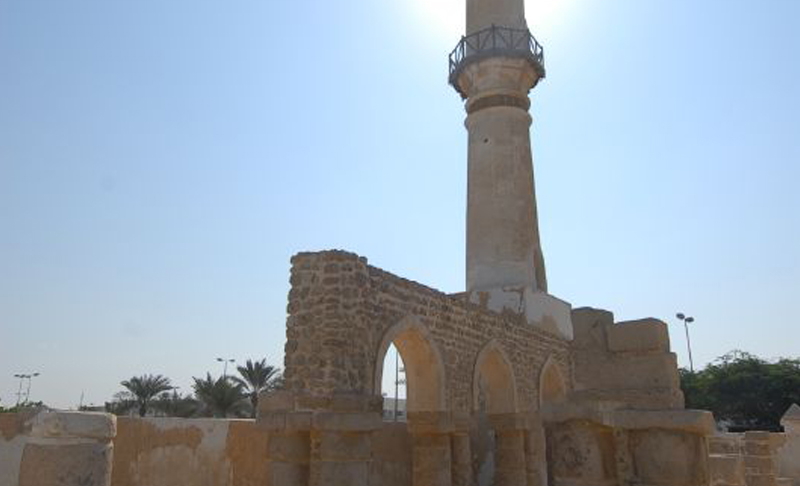 “We thought you did a wonderful job steering our large group of singers and non-singers through three countries during two jam-packed weeks.”

“As always, Classical Movements created a fantastic tour for our choir. We were booked in excellent venues with great audiences, and the boys were exposed to some amazing culture experience. Having worked with the top professional musical ensembles in the world, the staff members of Classical Movements care a great deal about the logistics of performing, and they never miss a beat.”