From the Great Wall winding its way across the north, to the Forbidden City in the heart of Beijing, to Hong Kong’s skyscraper-laden skyline, the world’s most populous country boasts both thousands of years of history and an indisputably global outlook. The surge in popularity of European choral and orchestral music has produced a number of world-class ensembles and concert halls as well as a large audience base who appreciate the classics as well as modern twists on the traditional. 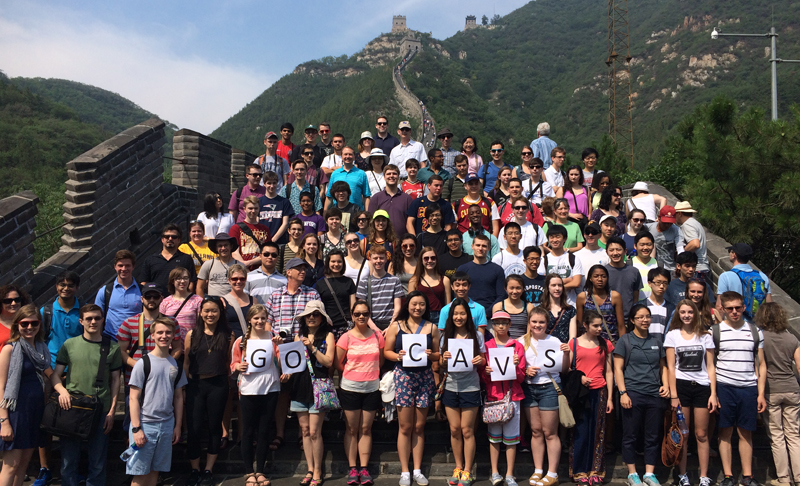