The seat of the British monarchy and birthplace of the English language, England has produced and continues to produce some of the world’s most recognizable cultural influences. The home of Handel, Holst, Elgar, Britten and countless more notable composers offers ensembles of all styles the opportunity to play in historic venues across not just England but in nearby Wales, Scotland, Northern Ireland and Ireland as well. 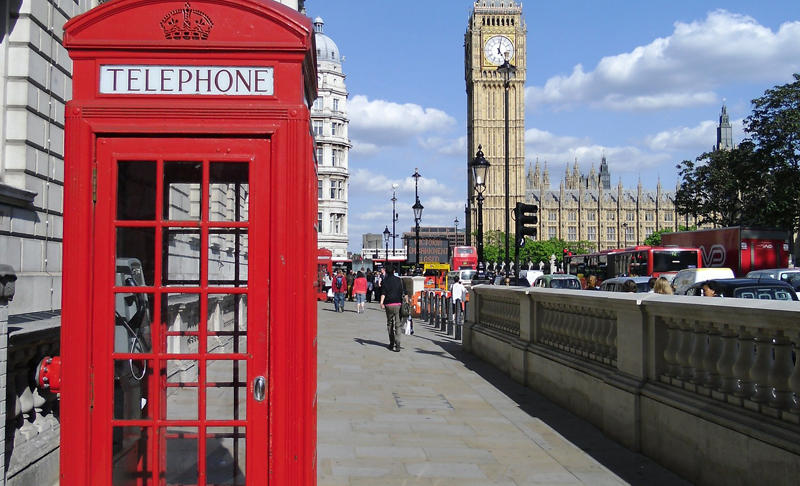 “James Madison University had such a wonderful experience during our trip to England and Wales in July 2009. Classical Movements was extremely efficient, easy to work with and able to schedule terrific performing venues and hotels wherever we visited. In our case, they were flexible enough to allow us to connect with a contact I had at the University of London, enabling us to experience a memorable performance of the Durufle Requiem in collaboration with the University of London and Imperial College.”

“We are very pleased to have found Classical Movements to look after our US/UK tour. To meet this kind of professional competence, where an understanding of our orchestra’s special needs is combined with the ability to get great prices for travel and hotel, is an enormous help. It has certainly taken a great load off my mind to know that we can concentrate on the music!”

“Classical Movements, Inc. is a concert touring company dedicated to arranging tours for choirs and ensembles all over the world. Helms calls the group a one-stop shop; booking hotels and meals for the touring ensembles and connecting them with performance venues. In addition, the group also produces four international music festivals every year (in Argentina and Brazil, Austria, South Africa, and Washington DC).”