Home to some of Europe’s most famous philosophers, scientists, writers and musicians, Germany can be combined with tours in Austria and the Czech Republic, but we think it is a whirlwind tour all by itself. Through Bach, Beethoven and Brahms, Schumann and Schütz, Wagner and Weill (among many others) and all the castles, cathedrals and theaters that have played host to their performances, exploring Germanic history and culture is just as easy in-person as it is from your music stand. 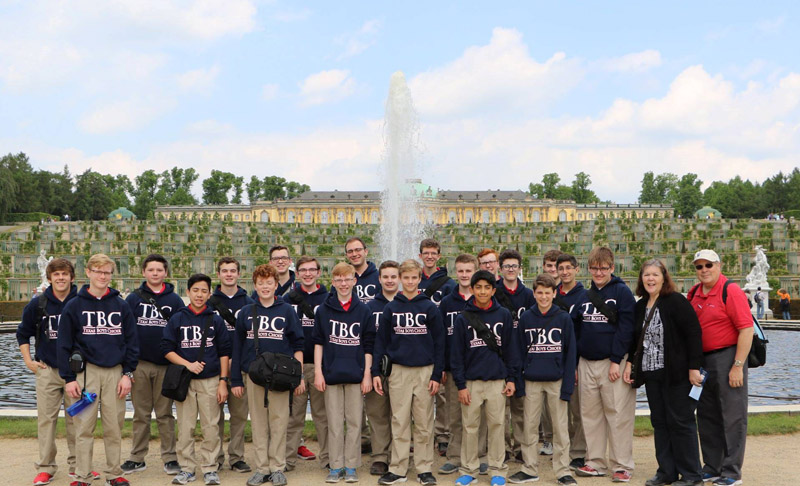 “Our choir tour to Bavaria and Austria exceeded expectations, in ways I could not have imagined possible. Classical Movements made our choir’s first tour such a resounding success that choir members are already asking where we are going next. Months after returning, they’re still posting pictures and sharing stories of this unforgettable experience. The church venues and organs where we performed were acoustically spectacular and provided many wonderful concert memories for us. Collaborating with local choirs in Munich and Vienna, tracing the footsteps of famous composers, our first-rate tour guides, delicious cuisine, vibrant cities along the Danube, the scenic countryside with its glorious mountains, lakes and castles…thanks for providing a unique and extraordinary cultural exchange.”