At the center of Europe, the Czech Republic has produced an exceptional culture influenced by surrounding traditions in Poland, Germany, Austria and Hungary. Prague on the Vltava River draws millions of tourists every year with historic sites and delicious food and beer. With spectacular and historic theaters as well as a musical community that appreciates many of the European classics, the Czech Republic offers concert touring possibilities for a musical ensemble looking to explore Central Europe.

Since 2015, Classical Movements has been producing the Prague Summer Nights festival for young artists in Prague and Tábor. The festival has drawn singers and instrumentalists to the Czech Republic and Austria for workshops with world-famous artists and a full operatic production performed at venues like the Mozarteum and the historic St. Simon and Jude Church. 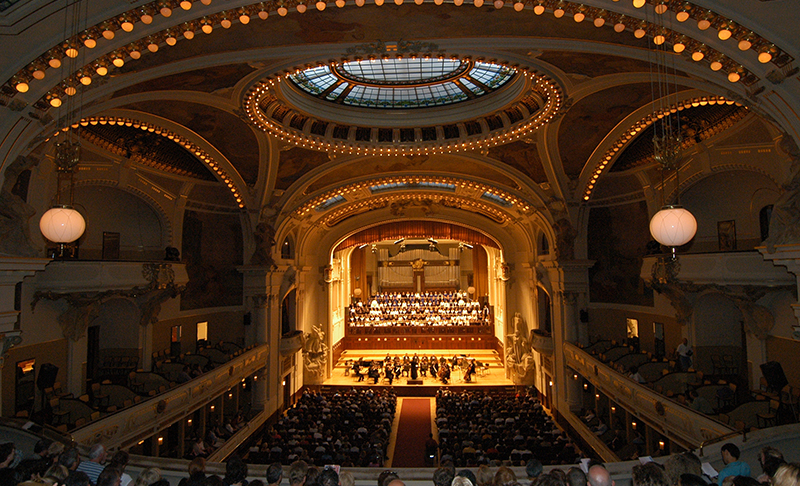 “Thank you so much for providing the Fairfield County Children’s Choir with an amazing experience in Vienna, Salzburg & Prague. The concert venues were truly incredible… My choristers, parents, chaperones and I had an unforgettable time both as musicians and tourists. I hope that we will be able to work with you again.”

“the summer of brilliant child musicians”

“Czechs immediately start singing along, tap their feet, and nod in time to the music.” This kind of instant feedback surely boosts the confidence level of any performer, regardless of age or nationality.”