The western neighbor to the Dominican Republic, Haiti is located on the island of Hispaniola and is covered with rolling mountains covered in luscious greenery.  Once a French colony, the nation won it’s independence in 1804 after a revolution started in 1791 and lead by Toussaint l’Overture. The country has two official languages, Haitian Creole and French. Music in the country is varied, ranging from traditional Vodoun drumming and Rara to twoubadou and zouk.

Classical Movements has most recently worked in Haiti as a sponsor the 2018 Haitian National Orchestral Institute with the Musicians of the Utah Symphony. 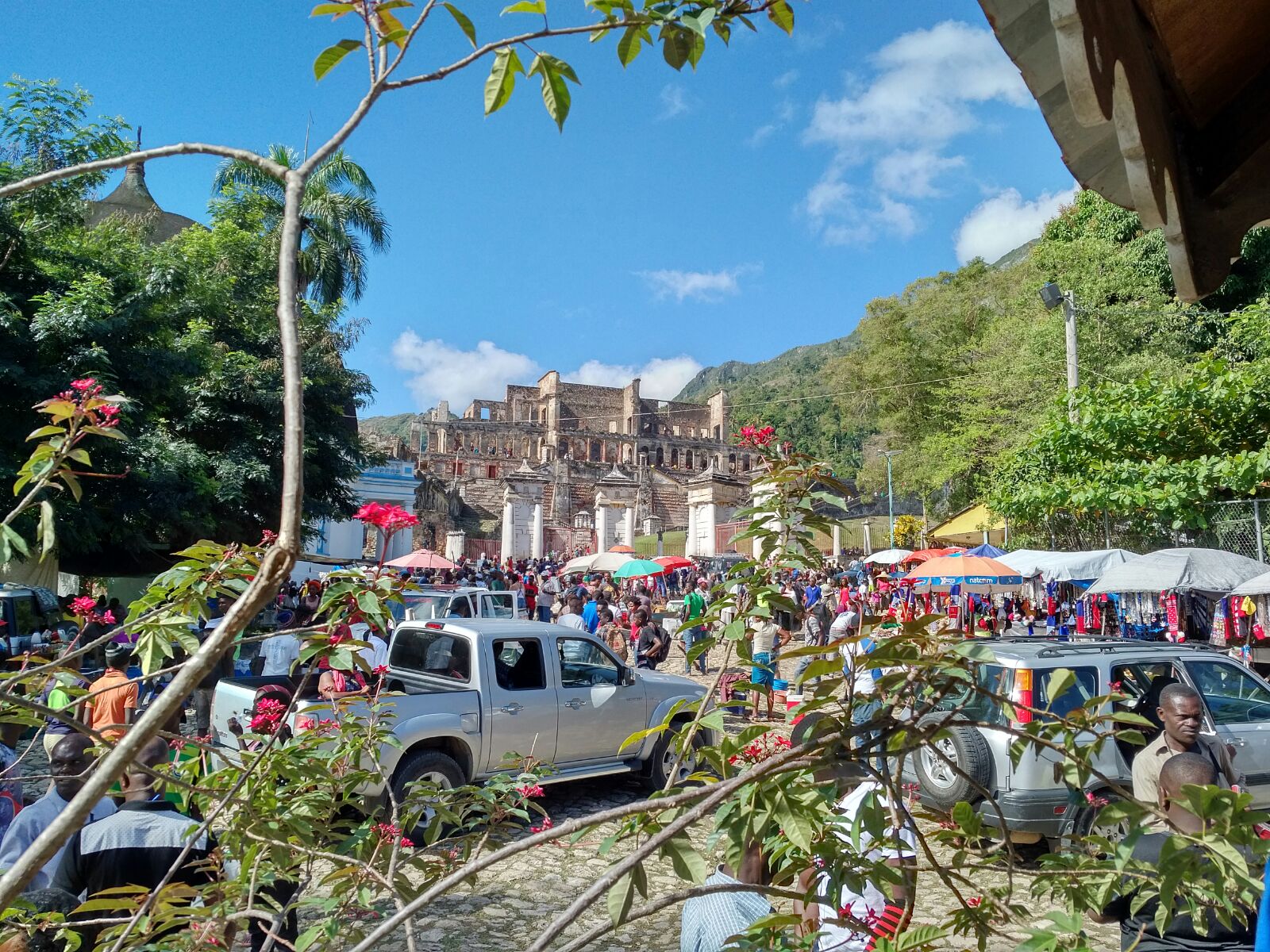 “I realize that it must have taken extraordinary efforts to organize a service tour of that magnitude. Thank you for arranging a safe journey for all of us and for providing us with many opportunities to become culturally acquainted with the Dominican Republic. I especially loved how you arranged for the President to greet us!”

“I realize that it must have taken extraordinary efforts to organize a service tour of that magnitude. Thank you for arranging a safe journey for all of us and for providing us with many opportunities to become culturally acquainted with the DR. I especially loved how you arranged for the President to greet us!”