India’s homegrown diversity is no secret with hundreds of spoken languages, folk traditions and climes making up a multicolored and multifaceted mosaic culture as intricate as the famed inlays of the Taj Mahal. Despite this already unparalleled bricolage, Indians young and old have relished the opportunity to learn more about global cultures; large cities like New Delhi and Mumbai are incredibly cosmopolitan with Western classical music, choral music and jazz becoming increasingly more present. A concert tour in India means not only taking in its many traditions but contributing to the musical development of many interested audiences with performances and collaborations all over this spectacular country.

Neeta Helms, President of Classical Movements, grew up in India. Her family was involved in many major western classical music institutions: the Delhi Music Society, Delhi School of Music, Delhi Symphony Orchestra and Paranjoti Chorus number among them. Neeta organized her first tours to India in 1987 (before Classical Movements) with tours for American composer and pianist Robert DeGaetano in 1987 and 1988.  When Classical Movements began touring India in 2000, she had big plans for both sharing Indian culture with touring groups and bringing Western classical music to young, interested musicians there. Her unparalleled knowledge of venues and musical partners in India has been proven without a doubt by the highly acclaimed multi-city tour of the Yale Institute of Sacred Music and Juilliard in March, 2017.

In 2017, we also launched the India Choral Fellowship and sent as the first Fellow, Classical Movements’ artistic adviser Kevin Fox. The aim of this project is to provide choral music workshops and clinics for Indian choirs, thereby helping lay the foundation for both interpreting choral classics and creating new works that represent India’s new musical traditions. Two of the groups that worked intensively with Mr. Fox, the Gandharva Mahavidyalaya Choir and Madras Youth Choir, were featured at the 2017 Serenade! Choral Festival in Washington, D.C. 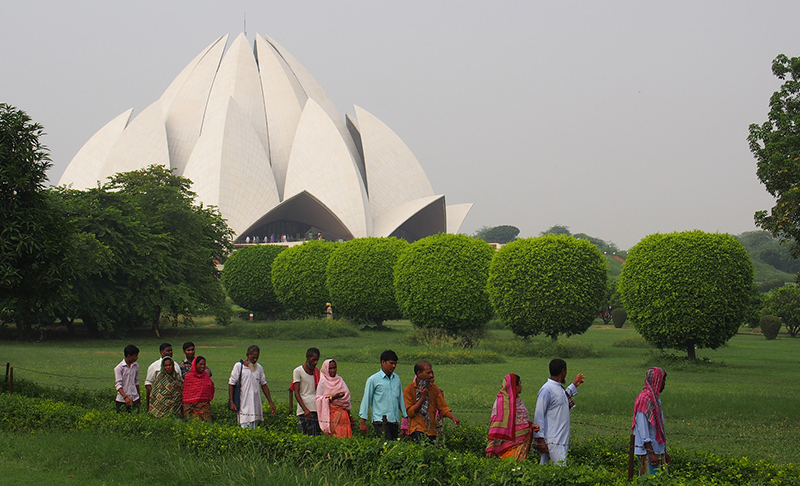 “After speaking with choral communities in India, Helms realised the country needed choral directors experienced both in classical music and in training choirs. And so, the India Choral Fellowship (ICF) was born. The fellowship seeks to expose people to choral music and bolster existing programmes with teachers and resources. ICF will send three more conductors later this year with the goal of eventually sending more than 100 conductors and trainers to various cities including Mumbai, Chennai, Calcutta, Pune and Bengaluru.”