From Astana’s glittering, futuristic skyline to the turquoise dome of the Yasavi Mausoleum in the rural south, Kazakhstan, the ninth largest country in the world, is the face of modern Central Asia. Whether collaborating with one of the many symphony orchestras or learning from the Kazakh Orchestra of Folk Instruments of the Kurmangazy Conservatory, the seamless blend of European and Central Asian traditions welcomes performers from all over the world to both learn and contribute.

Classical Movements has had extensive experience in the former Soviet Union. The company organized its first tour to Kazakhstan in 1994 as a result of a momentous agreement to have exclusive rights to take Americans to visit top secret former Soviet Space launch facilities: all who went on the tour were able to watch a space launch from the Baikonur Cosmodrome, the world’s first and largest spaceport. In addition the company worked with the Library of Congress and the State Department to bring citizens of the newly formed countries after the breakup of the Soviet Union to the U.S. for training in democracy and democratic institutions, as well as copyright and trademark issues. 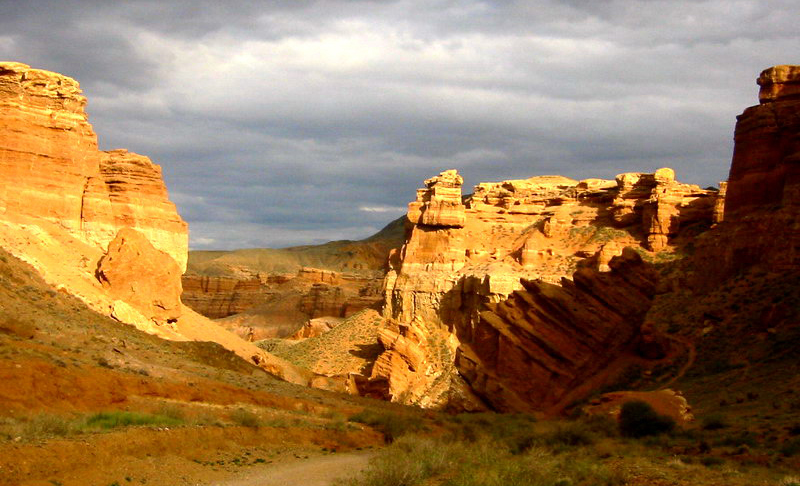 “Blue Heart Tours, the only U.S. operator that visits security-restricted Russian space centers, is planning a package around the first stay by American astronauts on Mir, the world’s only permanent space station…travelers will have the opportunity to meet the astronauts and watch their space shuttle launch from Baikonur, Kazakhstan.”

“Blue Heart has an exclusive contract with Cosmo Tour, a Moscow-based business that has contacts with the Russian space program and knows how to open all the doors to Kaliningrad, Star City, and the Baikonur Cosmodrome. These guys at Cosmo Tour – Sasha, Andrei, and Eugene – were great hosts, taking care of our every need…”