Beirut has long been called the “Paris of the Middle East,” not simply because of Lebanon’s Frankish culture, but because of the nationwide appreciation for and celebration of the arts. Journey to one of the modern centers of Arabic culture to experience the new sounds of Middle Eastern music.

Classical Movements started traveling to the Middle East in 1994, first with its brochure program under Blue Heart Tours. It has organized 50 different trips with individualized itineraries in recent years for the Collegiate Chorale, Yale Symphony Orchestra, Yale Alumni Chorus, George Washington University, Yale Glee Club and the Yale Institute of Music (among others). Classical Movements also works closely with Middle Eastern musicians: in 2003, it arranged the historic tour of the Iraqi National Symphony Orchestra to the United States. 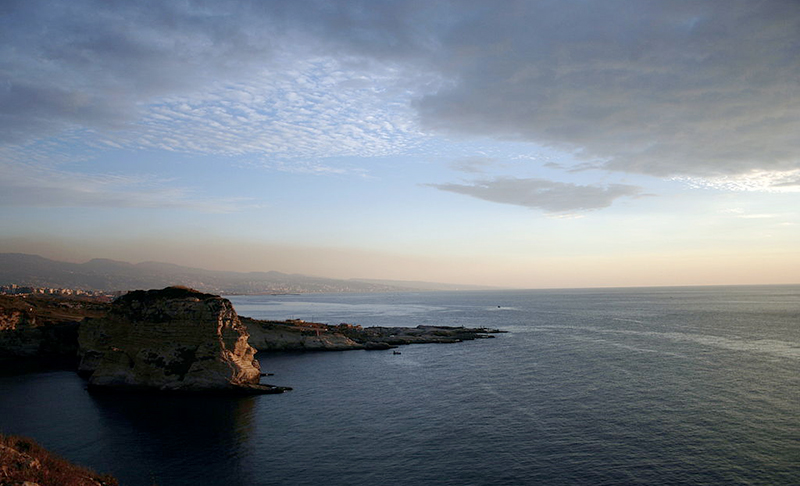