Oman’s reigning Sultan Qaboos has had a longstanding passion for classical music, one that has led him to develop the Royal Oman Symphony Orchestra (made up entirely of Omanis) and build the Royal Opera House as well as numerous other entertainment venues in Muscat. Performances or collaborations are thereby greatly welcomed in this country which is also host to green mountains and desert landscapes, archaeological sites and still-bustling modern ports.

Classical Movements started traveling to the Middle East with tours to Turkey in 1994, and later Egypt in 1996 first with its brochure program under Blue Heart Tours. It has organized trips to the Sultanate of Oman for the National Symphony Orchestra, Suzanne Farrell Ballet and Morgan State University Choir. Classical Movements also works closely with Middle Eastern musicians: in 2003, it arranged the historic tour of the Iraqi National Symphony Orchestra to the United States, a choir from Morocco and collaborations with choirs from Israel and Turkey. 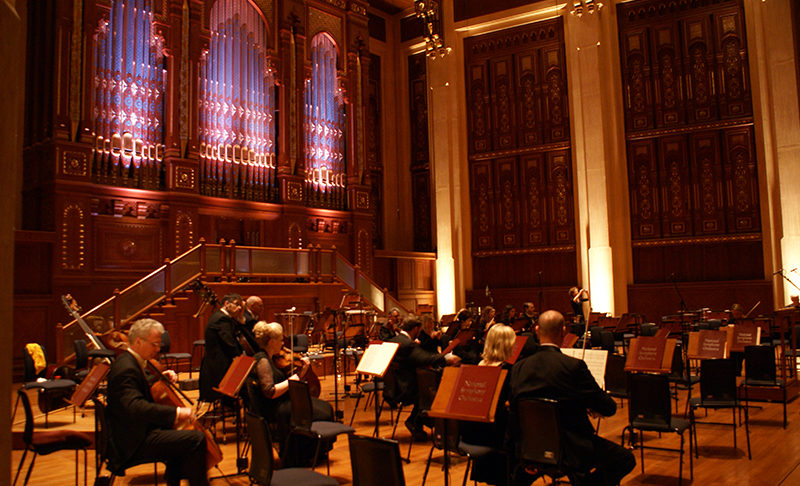