Known most widely among Americans for being home to Count Dracula, modern-day Romania certainly does have its fair share of Gothic and Baroque castles, ancient monasteries, age-old churches and character-filled castles. But unlike Stoker’s dark tale, Romania, from bustling and modern Bucharest to its smaller and more rural towns, is full of music, life and fun. Romania’s most famous classical composers–George Enescu, Ciprian Porumbescu, and Sergie Celibdache amongst others–and their works testify to this countrywide vibrancy. Romanians themselves are lovers of liturgical and chamber music as well as ballet and opera, ensuring that any concert group will find appreciative audiences.

Classical Movements has been arranging tours to Eastern Europe since 1996 for clients such as the College of William and Mary Choir and the Bucks County Choral Society. Romania is a fantastic addition to a European tour in conjunction with Bulgaria and Hungary. 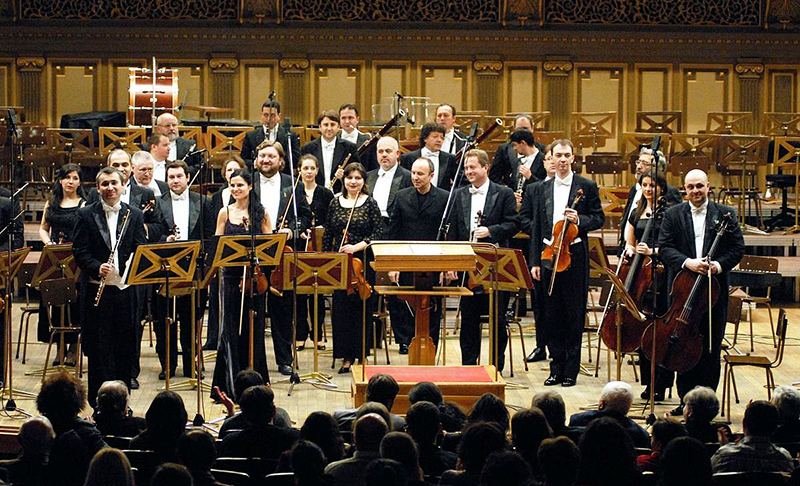