Despite its small size, Uruguay packs a punch: from cosmopolitan Montevideo to the beaches of Punta del Este with many a hot spring in between, Uruguayan hospitality and nature promise a relaxing time in Latin America. Musically, the country offers up their own special versions of South American music with Afro-Uruguayan candombe, Uruguayan tango, and Montevidean murga or Carnaval music. The historical Solis Theatre has been home to European classics as well as homegrown and composed ballets, operas, and symphonies. Pair Uruguay with its southern neighbor Argentina for a musical tour to explore more South American culture.

Classical Movements began traveling to South America in 1995. With Spanish speakers and musicians on our team, the company has taken many groups to Uruguay such as the National Symphony Orchestra, Toronto Children’s Chorus, St. Olaf Orchestra, Morgan State University Choir, Philadelphia Boys’ Choir, the University of Manitoba Singers and the Miami Children’s Chorus among many others. They also owned and produced the successful Melodia! Choral Festival that drew participants not just from South America, but from all over the world. 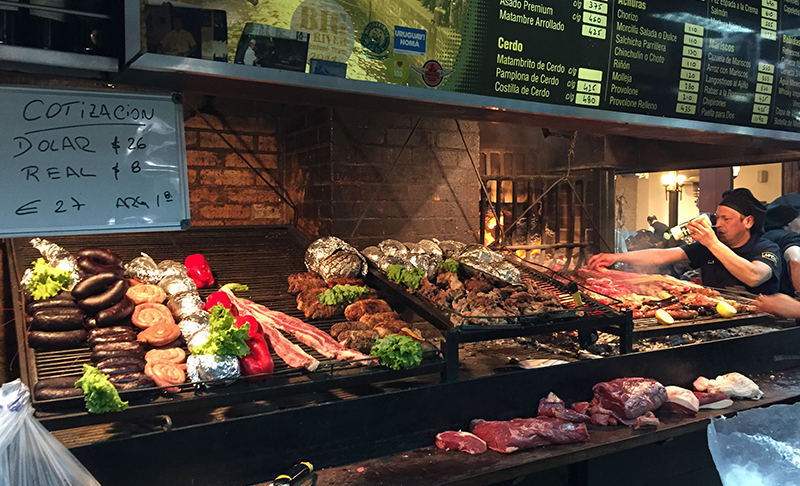 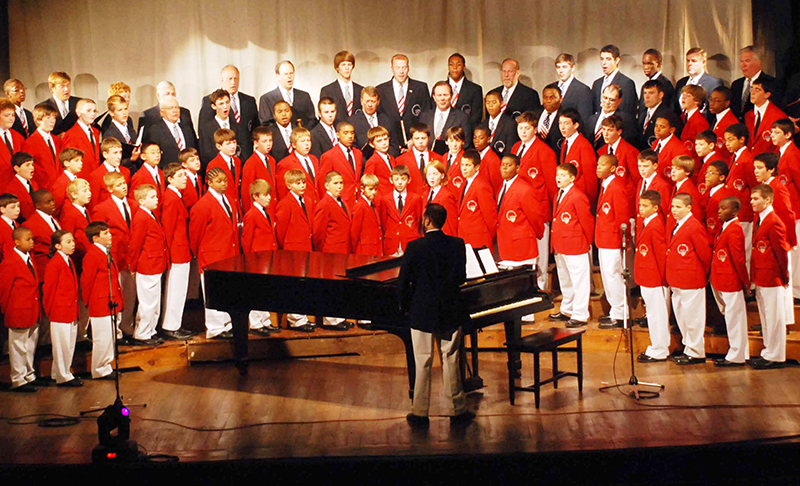 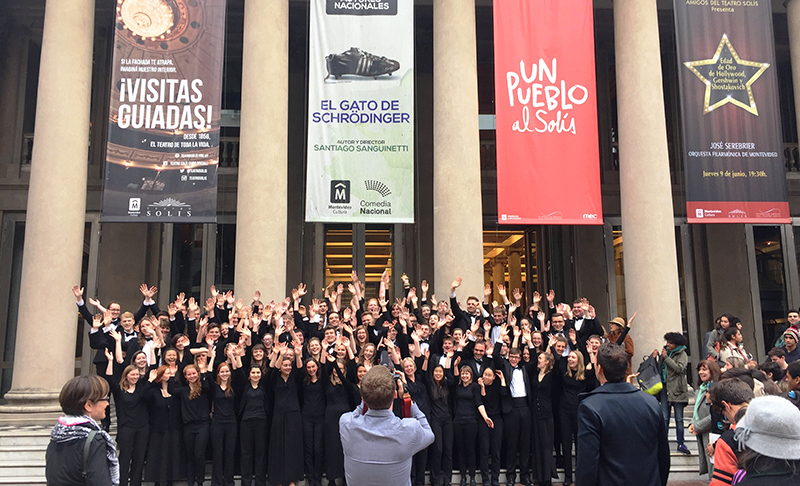 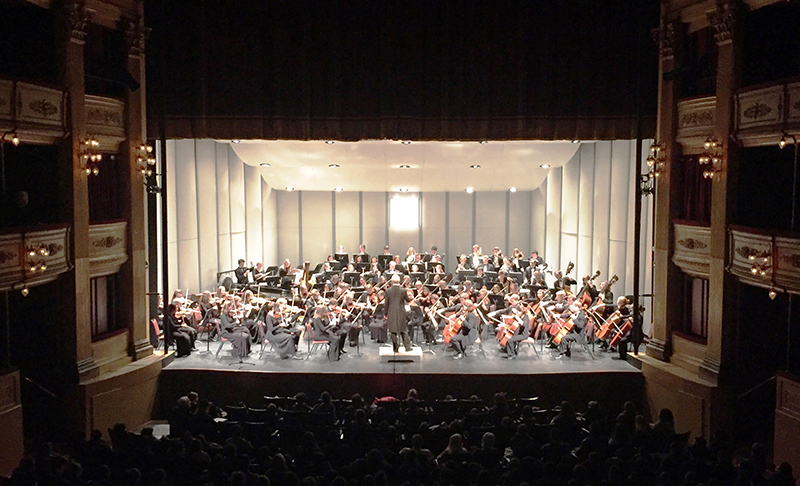 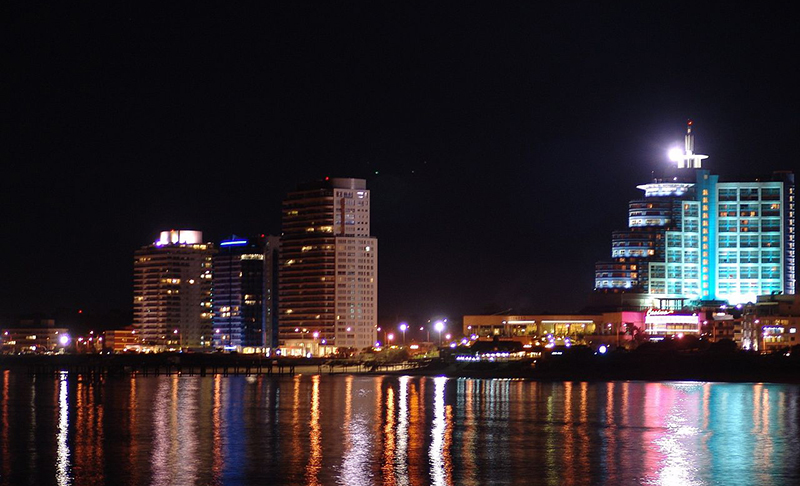 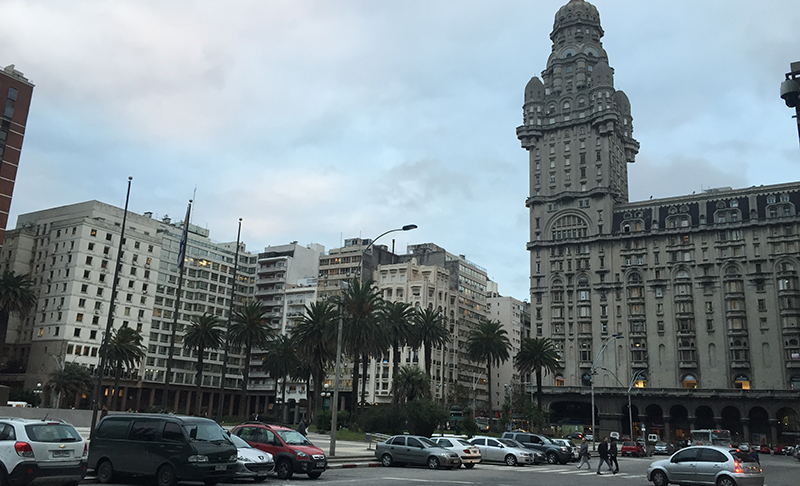 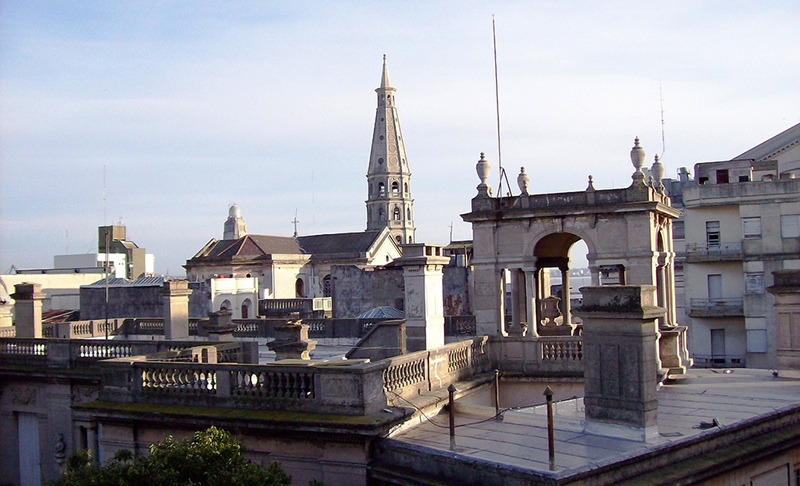 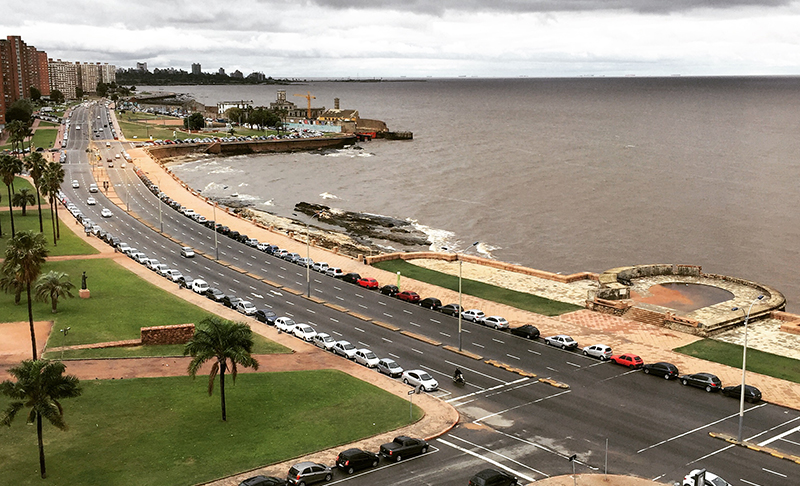 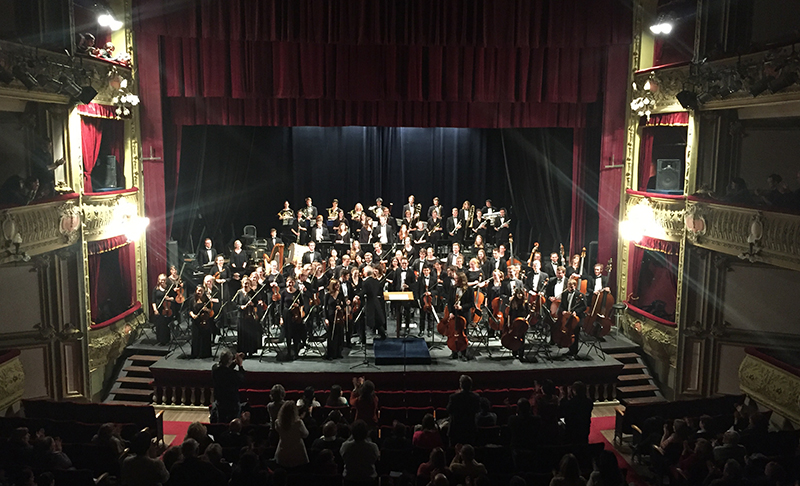 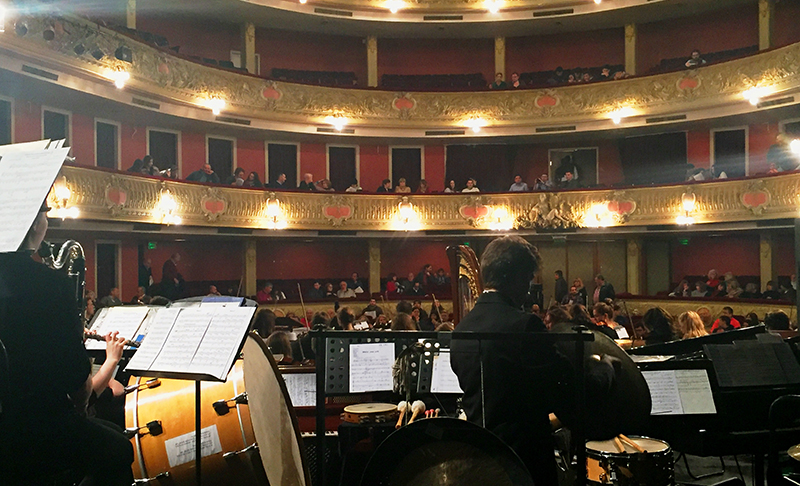 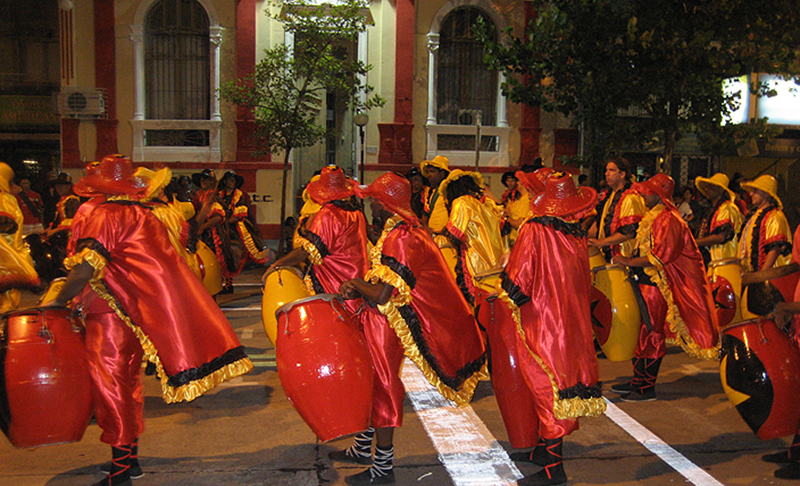 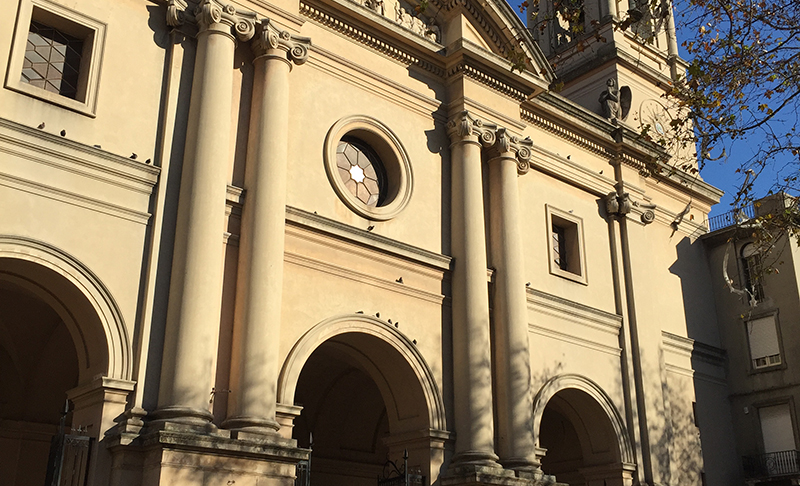 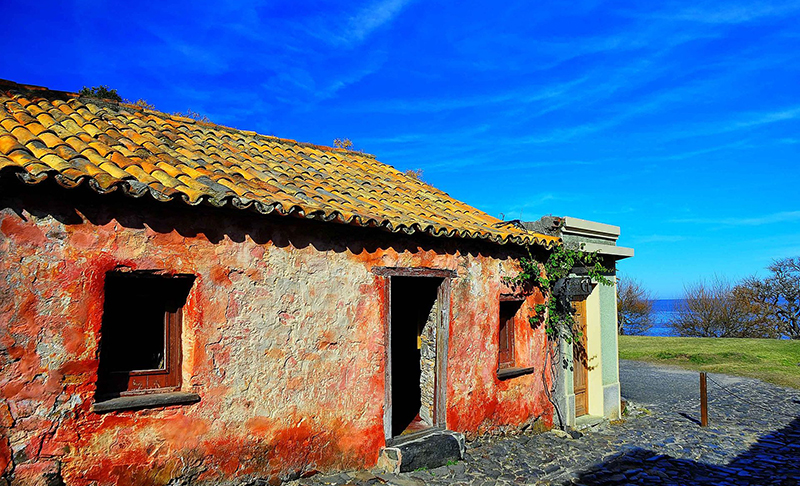