Classical Movements is not touring to Yemen at this time. It is an ancient country full of relics, history and is the stuff of storybook legends. The old town of Sana’a is listed as a UNESCO World Heritage site, while the port of Aden has been a stop for the thousands of ships crossing the Red Sea between the Mediterranean and the Indian Ocean for centuries.

Classical Movements started traveling to the Middle East in 1994, first with its brochure program under Blue Heart Tours. It has organized 50 different trips with individualized itineraries in recent years for the Collegiate Chorale, Yale Symphony Orchestra, Yale Alumni Chorus, George Washington University, Yale Glee Club, and the Yale Institute of Music (among others). Classical Movements also works closely with Middle Eastern musicians: in 2003, it arranged the historic tour of the Iraqi National Symphony Orchestra to the United States. 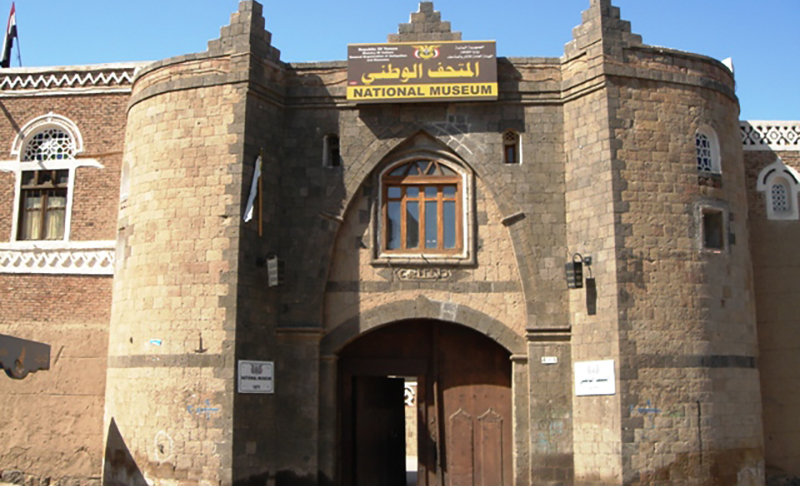