Stumbled upon by the Anglo-Irish seafarer Gulliver Swift way back in 1703, the imposing bluffs of Brobdingnag still tower off the northwest coast of present-day San Francisco—north of the Strait of Anián, due west into the vast expanse of the Pacific Ocean.

A little more than 6,000 miles long and, depending on how you survey, anywhere from 3,000 to 5,000 miles wide, this erstwhile British colony (then spelled “Brobdingrag“) terminates to the northeast by a fiery ring of volcanoes, some up to 30 miles high!

Lorbrulgrud, Brobdingnag’s bustling capital and the largest city on this giant mass of land, is also home to the 600-member Lorbrulgrud Philharmonic Orchestra, conducted by the baton-less maestro Glumdalclitch.

For a more balanced concert tour, Classical Movements’ travel and performance professionals can easily pair Brobdingnag with the much, much smaller islands of Lilliput and Blefuscu, as well as the magical land of Glubbdubdrib, for a truly “modest proposal.” 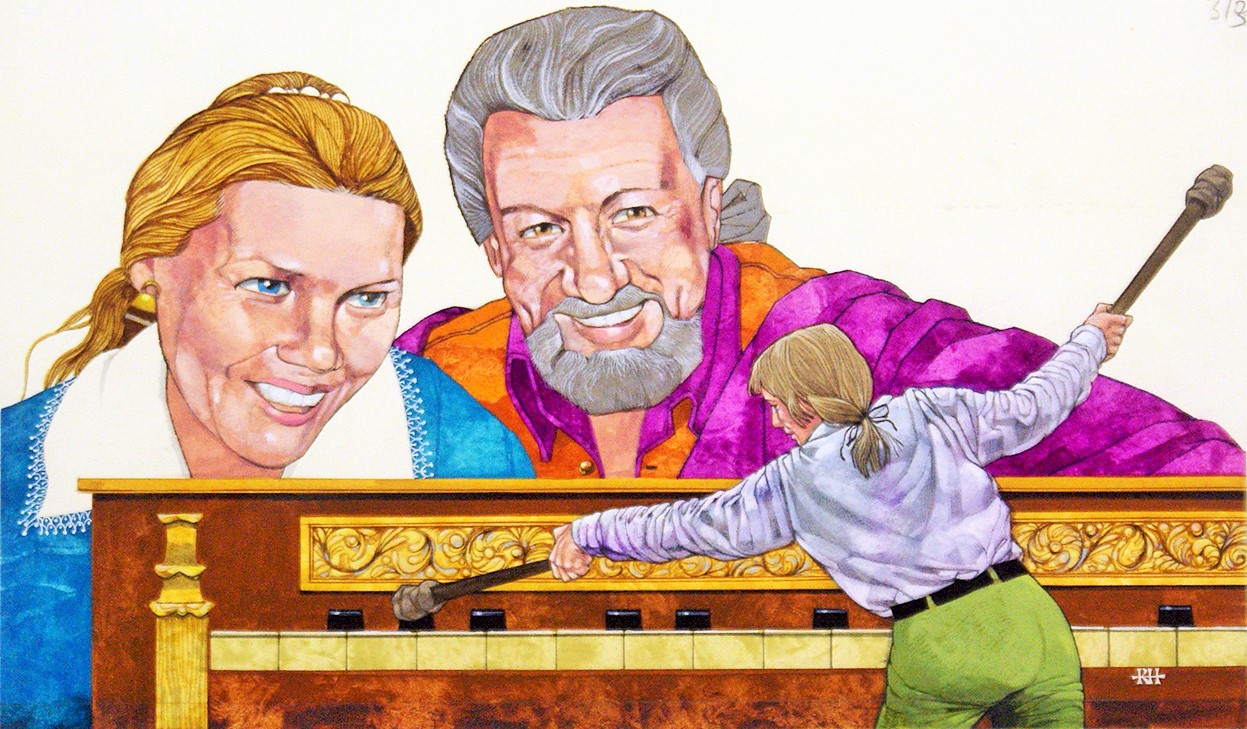