Classical Movements has taken Coral Cantigas, Youth Orchestra of the Americas (twice), and Philharmonic Orchestra of the Americas to Colombia as well as brought Colombian groups on tour including the Coro Veritas de Libera  to the U.S. for the Serenade! Washington D.C. Choral Festival.  With Spanish-speaking members on the Classical Movements team and extensive experience in Latin America, theaters and cultural centers in Bogota, Cartagena and Medellin promise popular and well-received concerts and collaborations. 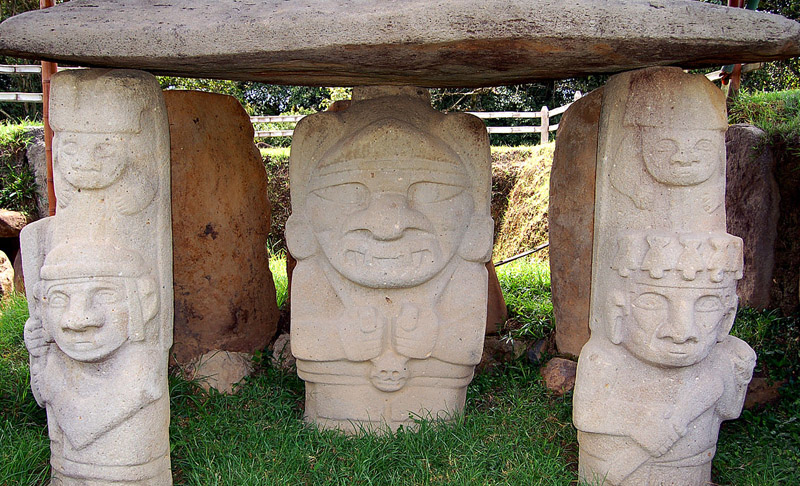 “Wonderful venues, appreciative audiences, extraordinary radio and press coverage, the Choral Arts’ tour de France was an exceptional success not only because we work with the best choral director and best chorus in the world, but also we work with the best tour agents in the world. Your concerted efforts to draw out press and to secure the recordings by radio France went well beyond your role of tour organizer. Accompanying the chorus on tour provided its own challenges, and you met everyone’s concerns, soloists, choristers, staff and board with exceptionally good natured, patient, competent speedy responses. We as an organization and as individuals owe a great debt of gratitude.”

-The Choral Arts Society of Washington