Home to some of history’s most influential empires writers, and thinkers, Iran has no lack of attractions. For the discerning artist, historic mosques and gardens delight the eye; for the discerning musician, centuries of classical Iranian music melded with European instruments and forms offer up all the many flavors of innovation that continue to make music and musical collaborations such a vital part of Iranian culture. The legendary poets of Persia including Rumi, Firdausi, Omar Khayyam, Hafez, to name a few are revered as are the thousands of years of culture and well preserved ancient sites. Iran is also the birth place of Zoroastrianism, the religion of Indian born conductor Zubin Mehta, one of the leading luminaries of the classical music world, and many ancient sites are also well preserved.

Classical Movements started traveling to the Middle East in 1994, first with its brochure program under Blue Heart Tours. It has organized 50 different trips with individualized itineraries in recent years for the Collegiate Chorale, Yale Symphony Orchestra, Yale Alumni Chorus, George Washington University, Yale Glee Club and the Yale Institute of Music (among others). Classical Movements also works closely with Middle Eastern musicians: in 2003, it arranged the historical tour of the Iraqi National Symphony Orchestra to the United States.

At the moment travel to and from Iran is not easy for American performing groups. 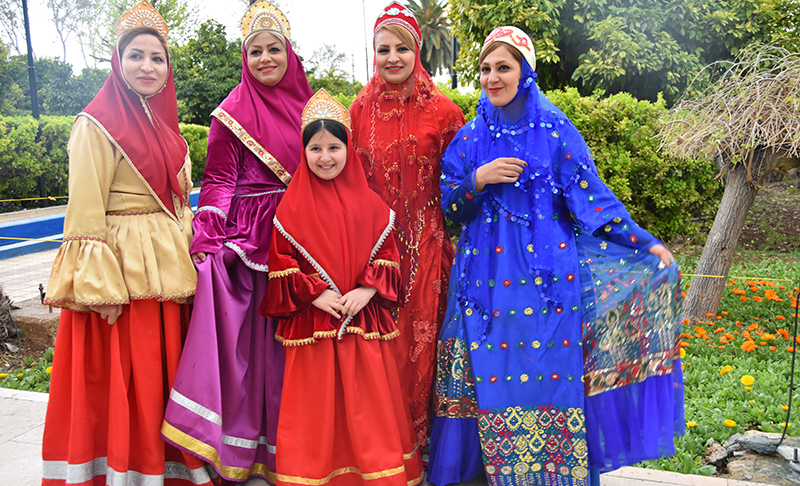 “I wanted to take a moment to let you know how much I enjoyed traveling with the choir to the Middle East…The travel arrangements were first rate, and it was obvious much thought was put into making sure we saw a wide sampling of each area we visited and experienced the culture and the people. Thank you, again, for making the choir’s travels an experience others can share. Insha’llah (God willing) I will be able to do this again.”