The desert landscape may seem harsh and unfertile, but the exquisite artistic and intellectual culture that has blossomed in Mali over centuries is a testament to the country’s uniqueness. The area grew to regional prominence as a center of trade in Africa; the establishment of two major centers of Islamic learning in Timbuktu and Djenné helped up the international appeal even more. Today, the country’s capital of Bamako boasts an incredibly diverse cultural and musical scene, with native groups of Tuareg, Songhai, Mandinka and Dogon descent making their appearances on the world musical scene.

Classical Movements has organized tours to Mali for D.C. Public Schools and numerous tours to West Africa especially Senegal, Ghana and The Gambia. Moreover, the company has had a longstanding presence throughout Africa. From helping Egyptian human rights activists in Egypt to inspiring orchestral collaborations in Ghana and organizing the Ihlombe Choral Festival in South Africa, Classical Movements has demonstrated its commitment to energizing the incredibly diverse musical scenes across the continent. 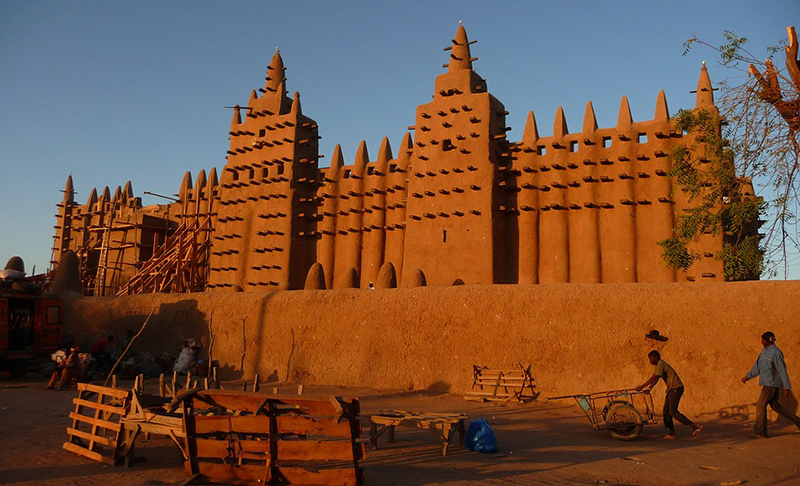 “We had a wonderful experience with your company and thank you staff for working so well with the CSO.  In addition to getting very professional and responsive answers from you, our guests were so pleased to work out their travel details with your company.  Many orchestra members thanked us for changing to your company.  The savings were greatly appreciated and all travel worked out beautifully.”

“Classical Movement’s representatives and liaisons were very professional, efficient, and thorough. From planning the itinerary, to booking flights, to preparing the tourbooks with our tickets inside, they are able to consider both the “big picture” and the smallest of details, which allowed us to prepare well before leaving the country. This increased our comfort level allowing my students and other participants to better absorb and enjoy the experience, rather than worrying about so many “unknowns” when traveling out of the country for the first time- let alone flying for the first time! Having some of their staff being musicians is a definite strength.”

“Classical Movements founder Neeta Helms delivers musicians and singers all over the world with the precision of a Steinway piano tuner.”