The international popularity of Senegalese music is due to both its catchy rhythms and a fusion of traditional, religious, classical and modern forms of music. As the country’s incredible nature preserves, beaches, and proximity to The Gambia draws more tourists, musical ensembles can enjoy the country’s increasingly modern travel amenities as well as collaboration opportunities with local choirs and traditional musicians, as well as Africa’s largest Jazz Festival.

Classical Movements has planned tours to West Africa since 1997. Over the course of 7 years in the 1990’s and early 2000’s, the company coordinated numerous tours for the Washington, D.C. Public Schools staff and students to West Africa, stopping in Mali, The Gambia, Senegal, Ghana and Togo, during Black History month. Classical Movements also planned the 45 day US tour for the Mandinka Dance Troupe. 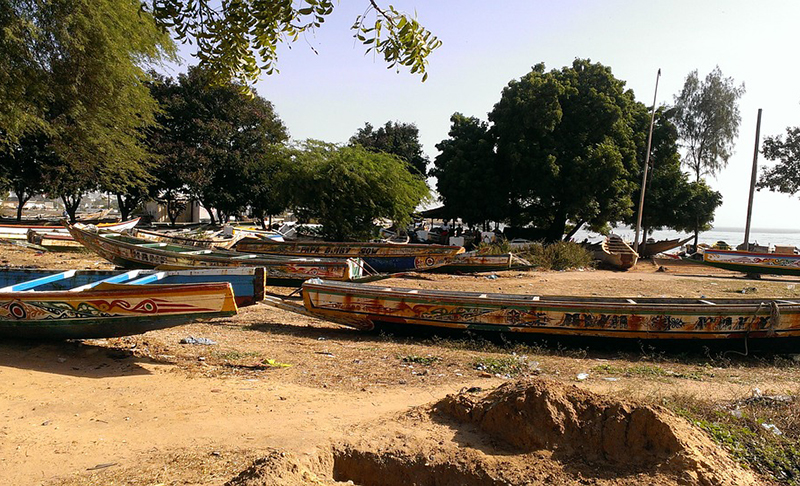