Sandwiched between Romania and Ukraine, Moldova is rising as a new tourist locale in Eastern Europe. The centuries-old and fabulous cathedrals and monasteries, overwhelming natural beauty, and increasingly visited vineyards are just a few of the draws that this fascinating country offers. Once there, experience the unique blends that make Moldovan culture as rich as its wine including a largely Russian-Romanian bilingual populace and a dynamic music scene that celebrates Moldovan folk tunes and a national love of dance and opera. Of the various festivals dedicated to classical, traditional, and popular music as well as theater, opera, and ballet, any ensemble is sure to find their niche.

Classical Movements has had extensive experience in Eastern Europe, the Balkans, and the Commonwealth of Independent States. Aside from numerous musical tours—for groups like Buck’s County Chorus, Toronto Children’s Chorus, Colburn Youth Choir, Cincinnati Singers, Partners for Praise, Miami Children’s Chorus, Bard Conservatory Orchestra, Smith College Choir, Philadelphia Youth Orchestra and Philadelphia Orchestra—the company has worked on significant projects in the former Soviet Union. Notably, it worked with the State Department and Library of Congress to bring citizens of these countries formed with the breakup of the Soviet Union to USA for training on Intellectual property rights and copyright issues, as well as forming and protecting new democratic institutions. 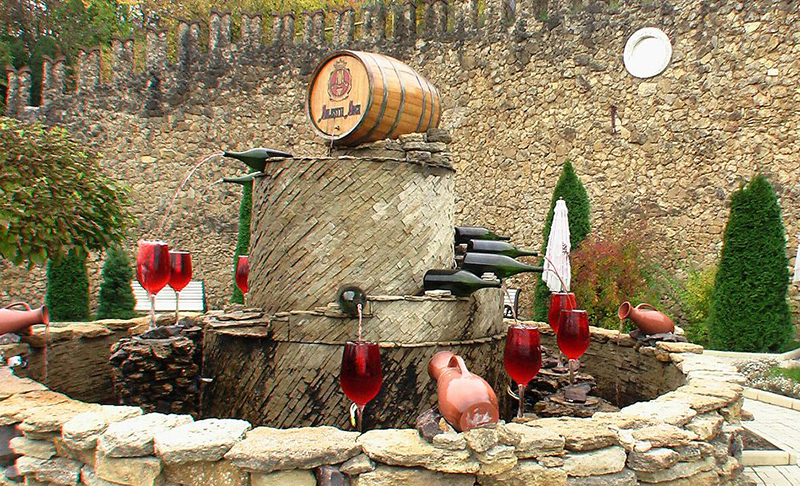 “Wonderful venues, appreciative audiences, extraordinary radio and press coverage, the Choral Arts’ tour de France was an exceptional success not only because we work with the best choral director and best chorus in the world, but also we work with the best tour agents in the world. Your concerted efforts to draw out press and to secure the recordings by radio France went well beyond your role of tour organizer. Accompanying the chorus on tour provided its own challenges, and you met everyone’s concerns, soloists, choristers, staff and board with exceptionally good natured, patient, competent speedy responses. We as an organization and as individuals owe a great debt of gratitude.”

-The Choral Arts Society of Washington

“I was very pleased with the professionalism and care your company takes to work with its clients. The tour made a lasting impression to everyone who was a part of it. Our entire ensemble was in ‘awe’ of the fact that we were able to perform in Notre Dame.”

“You are a sensational team and bring multiple talents, not only the most excellent choral partners throughout.”

“…[Blue Heart Tours offers] sightseeing and time for independent exploration in Paris and south of France, including Nice, Cannes, Monaco, Avignon, Nimes, Les Baux, Arles, Marseilles, Cassis and Camargue,. Enjoy flowers, herbs foods and wines. Highlights include Cezanne’s studio in Aix, a bakery museum in Lubernon; Palais des Papes in Avignon; the Amphitheater in Nimes; Roman Ruins and the van Gogh asylum in St. Remy; the Cloisters in Arles and a safari dinner and horse ride in Camargue.”