The seventh-largest country by population, Nigeria embodies Africa’s signature cultural, linguistic, and religious diversity on a massive scale: over 500 ethnic groups – the Hausa, Yoruba, Fulani and Igbo among them – contribute to the country’s national culture. By extension, the music scene flaunts a cornucopia of folk traditions (including shadow puppetry and opera), folk fusion music, and a strong choral presence. With music festivals and natural beauty in abundance all over the country, Nigeria offers a variety of performance and collaboration opportunities to musical ensembles.

Classical Movements has been arranging tours to West Africa (Nigeria as well as The Gambia, Ghana, Senegal, and Mali) since 1995 for groups such as the Yale Symphony Orchestra and Washington D.C. Public Schools.  The company also arranged for a Nigerian choir, the Donaldian Ensemble, to perform at its Ihlombe Choral Festival in South Africa. 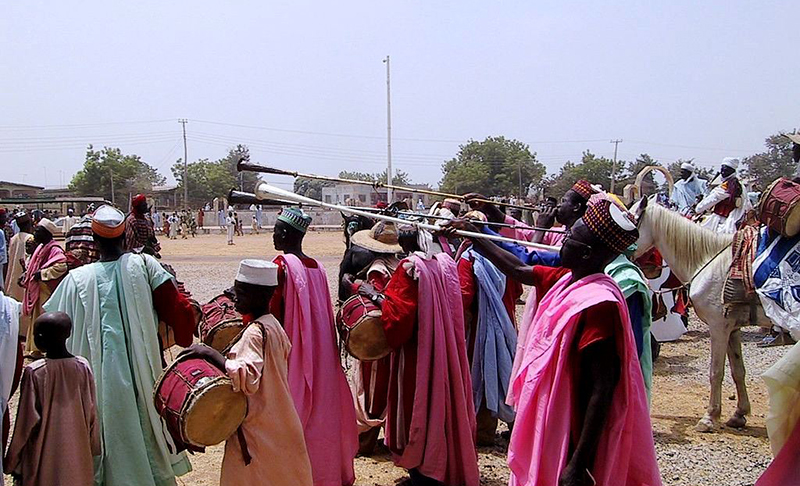