Pakistan is flowering mountain valleys and flowery Sufi poetry, the sandy Cholistan Desert and sandstone Mughal monuments. With South Asia’s signature diversity and millennia-old history, one can attend a concert featuring moving Punjabi or Persian poetry, folk music in the Balti, Pashtu or Balochi languages or even rock music in a mixture of English and Urdu. And with many artists exploring ways to fuse local and global traditions, perform your own concert and add to the colorful musical tradition.

Classical Movements has been arranging tours to South Asia since 2000. President Neeta Helms was born and raised in India. Along with her family, she sang and toured in many choirs while being involved in major western classical music institutions such as Delhi Music Society, the Delhi School of Music, the Delhi Symphony Orchestra and the Paranjoti Chorus. Thanks to her knowledge and experience, the India Choral Fellowship is now underway and drawing attention to Western classical music’s growing presence in South Asia. 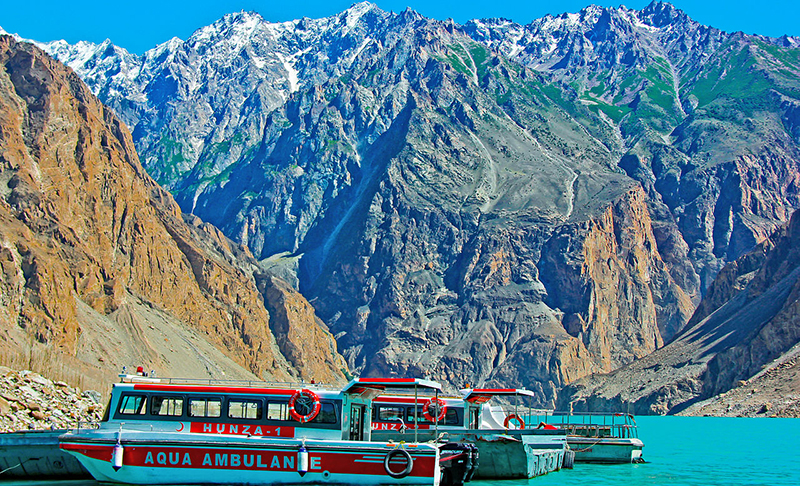