Formerly known as Ceylon, the “Pearl of the Indian Ocean” has Hindu, Buddhist and Christian communities, it produces world-renowned tea leaves, and its music has diverse influences, counting Sinhalese, Tamil, and Portuguese among them. With music classes built into the school curriculum and the founding of the National Youth Orchestra, Sri Lanka grows its long extant interest and participation in orchestral and choral music. Pair with a trip to South India for a concert tour that explores this religiously diverse and musically receptive region.

Classical Movements has been arranging tours to South Asia since 2000 and has worked with Sri Lankan groups, such as the Soul Sounds Choir, who participated in the Ihlombe! Choral Festival in South Africa. President Neeta Helms was born and raised in India. Along with her family, she sang and toured in many choirs while being involved in major western classical music institutions such as Delhi Music Society, the Delhi School of Music, the Delhi Symphony Orchestra and the Paranjoti Chorus. Thanks to her knowledge and experience, the India Choral Fellowship is now underway and drawing attention to Western classical music’s growing presence in South Asia. 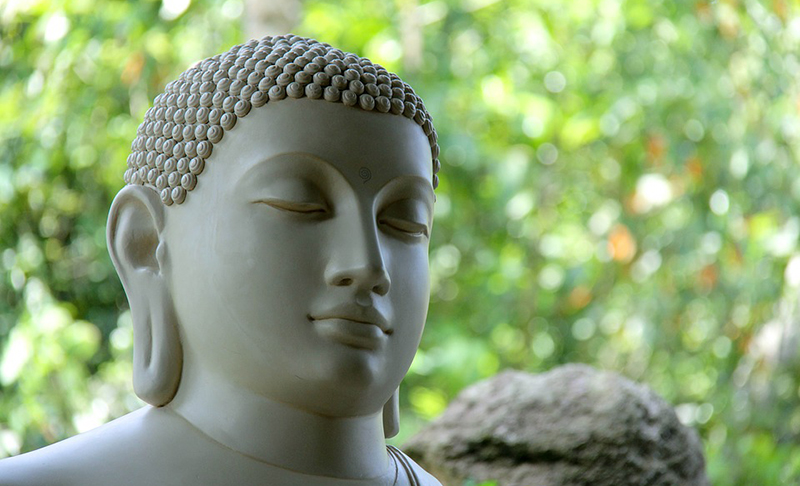