Poland has a long, unique history that continues to mold the country’s ethos, imbuing a sense of national pride in the country and its culture. The large, cosmopolitan cities of Warsaw and Krakow are rich with Gothic, Baroque and modern architecture, while smaller towns retain the cultural charms of yore set against a backdrop of untouched natural beauty. Bordering a number of countries (the Czech Republic, Germany and Russia three among them), Poland is ideally located for a multi-country tour, but with a number of historical cities, gorgeous venues and welcoming audiences, it could be a stunning tour all on its own.

Classical Movements has been arranging tours to Poland since 1995. Performance venues range from conservatories to concert halls to historic synagogues.  There are a number of international music festivals for both orchestras and choirs, in addition to more individualized performance opportunities. The company hosted the Wroclaw Philharmonic Choir during its Serenade! Washington, D.C. Choral Festival and has taken numerous groups to Poland including the Toronto Children’s Chorus, National Symphony Orchestra, Pacific Boychoir, Bard Conservatory Orchestra with Dawn Upshaw and Kammerchor Winterthur from Switzerland. 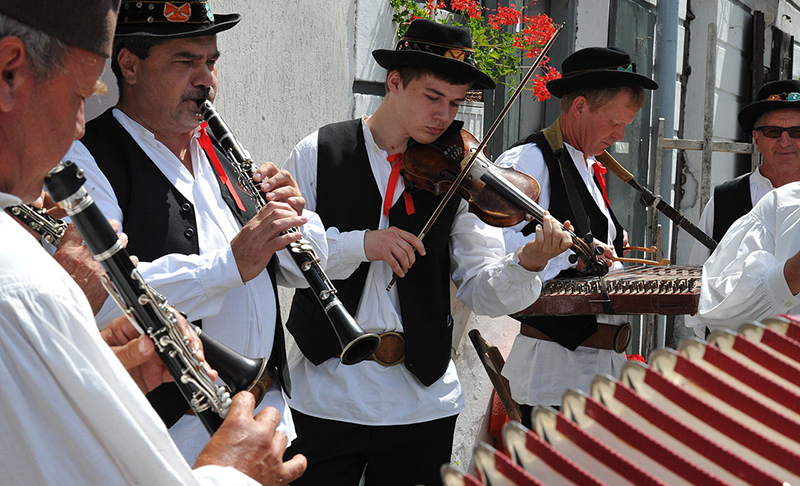