Kyrgyzstan is often hailed as the most cosmopolitan of the Central Asian states: Mongolian nomadic practices and Turkic arts and traditions have coexisted for centuries. Christianity predates Islam in the country, and still active 7th century cathedrals stand alongside 10th century mosques and minarets in the mountainous countryside. Listen to one of the myriad symphony or folk orchestras, perform in a countryside church or urban theater, and enjoy this unique culture, a fusion of many fascinating influences.

Classical Movements has had extensive experience in the former Soviet Union including Central Asia. The company organized its first tour to neighboring Kazakhstan in 1994 as a result of a momentous agreement to have exclusive rights to take Americans to the Baikonur Cosmodrome. The company also worked with the State Department and Library of Congress to bring citizens of these countries formed with the breakup of the Soviet Union to the USA for training on intellectual property rights and copyright issues, as well as forming and protecting new democratic institutions. This involved several citizens from Bishkek as well. 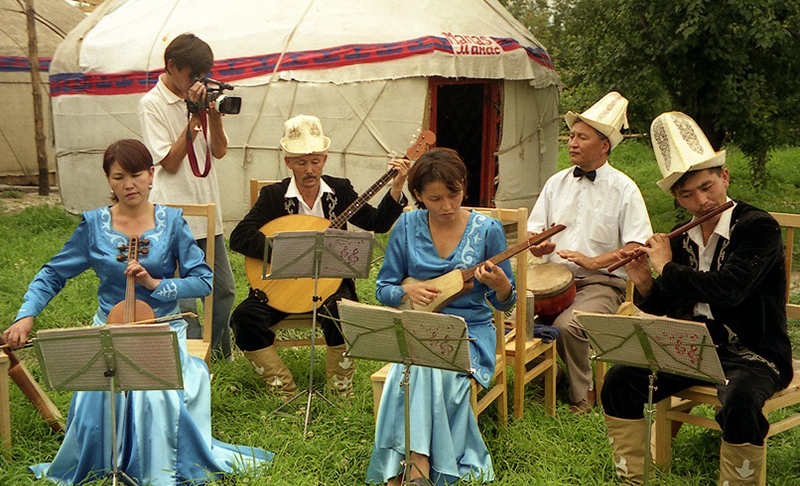 “Washington- Blue Heart Tours (Classical Movements former name) the only U.S. operator that visits security-restricted Russian space centers is planning a package around the first stay by American astronauts on Mir, the world’s only permanent space station…. travelers will have the opportunity to meet the astronauts and watch their space shuttle launch from Baikonur, Kazakhstan.”