Tourists to Mozambique are usually drawn to the country’s untouched beach islands and old-growth rainforests (similar to the ones in northern neighbor Tanzania) where elephant- and whale-watching are both possible. Similar to its southern neighbor South Africa, Mozambique’s urban spaces are full of cultural opportunities: capital Maputo hosts an International Music Festival every year while the country’s ministry for the arts has started Xiquitsi, a project similar to Venezuela’s El Sistema. Orchestras and choirs are welcomed warmly and have opportunities to perform and collaborate in many different venues. 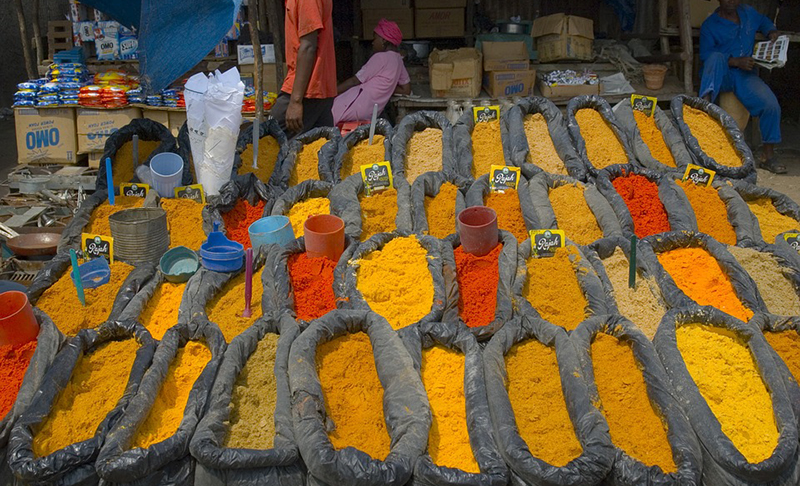