The Tajikistan State Symphony Orchestra was founded and performed its first concert in 2016, a testament to the growing popularity of classical music in this riparian, mountainous country. Homegrown composers draw from Russian, European, Persian, and traditional Central Asian music to create the unique sounds that fill Tajikistan’s many concert halls and public squares.

With numerous local contacts, Classical Movements has had extensive experience in the former Soviet Union, having established itself in 1992 only operating tours to Russia, Ukraine and the former CIS countries.  In 1994, as a result of a momentous agreement to have exclusive rights to take Americans to visit top secret former Soviet Space launch facilities, the company arranged a tour to nearby Kazakhstan and in 1993 brought, on behalf of the U.S. State Department and the Library of Congress, delegations from each of the former CIS countries including Tajikistan. 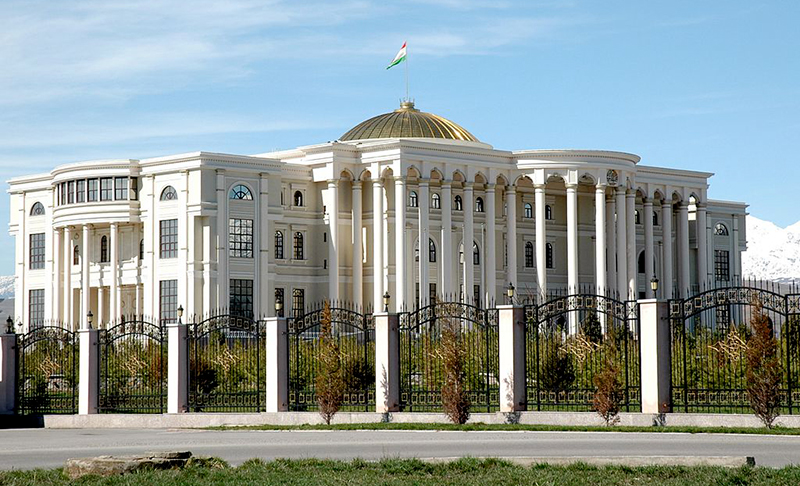