Much like its neighbor Namibia, Botswana boasts spectacular desert and delta views and safari experiences. The country’s growing classical music industry has received a boost since the 2014 opening of its first opera house in Gaborone, but numerous homegrown choirs have been performing for years in Botswana’s major cities and towns. Pair Botswana with a tour to South Africa and Namibia to experience Southern Africa’s unbeatable safaris, colorful landscapes and vivacious musicians.

Classical Movements has been planning tours to Southern Africa since 1994. With a South African and many musicians on staff, the company has arranged numerous customized tours and collaborations for over 50 groups to Southern Africa such as the Yale Concert Band, University of Michigan Men’s Glee Club, Pacific Boychoir, Morgan State University Choir, Children’s Chorus of Washington and Trinidad’s Bishop Anstey Choir.

The company has presented the choir of UCCSA Broadhurst-Botswana at its annual Serenade! choral festival in Washington D.C.

Classical Movements also owns and produces the Ihlombe! South African choral festival. Since its inception, the festival has presented 125 choirs from various African countries, the United States, Canada, and even Trinidad & Tobago. 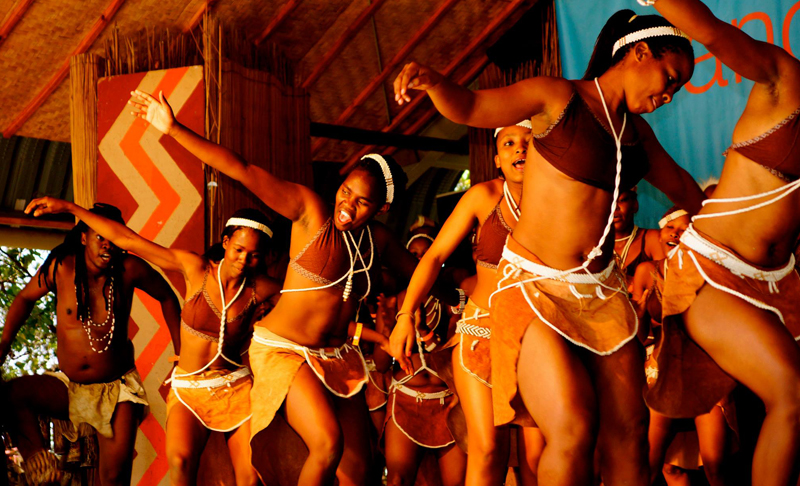