Sandwiched between the Namib and Kalahari Deserts and the Atlantic Ocean, Namibia’s landscapes are full of stunning contrasts. With German urban architecture and indigenous influences in the local arts, the cultural scene is just as vibrantly blended. Visit South Africa and Botswana’s neighbor to see wildlife and wineries, perform in castles and cathedrals and collaborate with some of Southern Africa’s most innovative young musicians. 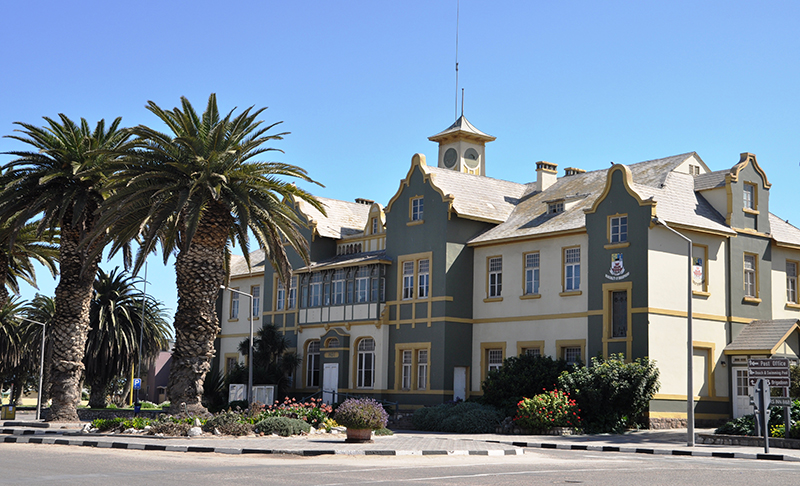 “You just don’t know how exciting it was working with the kids of the two choirs from the USA namely the St Mark choir from Texas and the Miami children choir from Miami. It was one of the most enjoyable sessions we have ever had.  Classical Movements is making leaps and bounds in promoting not only music but cultural diversity, sharing and appreciation of humanity.  We thoroughly enjoyed ourselves.”

“Wow! What an amazing experience we have had. We can’t thank you enough for all your hard work. I cannot begin to imagine how much time and effort has gone into organizing a program of this size. It was hard to imagine what to expect all those months ago when Casey & I started planning this year’s Daley Road Singers trip but needless to say we have been thrilled with the Ihlombe festival and humbled by your warm hospitality.”