The mountain kingdom of Lesotho is one of the few enclave countries in the world and one of the only places in Southern Africa where there is snow. Combined with the presence of Stone Age artifacts, cave houses, dinosaur footprints aplenty and the unique Basotho culture, this small country packs quite a different and exciting punch from its surrounding South Africa. Local choirs are getting international exposure along with Lesotho itself, making the country a more-than-worthwhile performance site or runout trip during a Southern African concert tour.

With a native South African on its staff and organizing tours to Southern Africa since 1994, Classical Movements has very close connections with top choirs, venues, orchestras and music organizations in Southern Africa.  Past clients include the Yale Concert Band, Pacific Boychoir, Morgan State University Choir and Children’s Chorus of Washington.  Concert tours around the world have also been executed for Southern Africa groups such as Drakensberg Boys’ Choir, Voices of Namibia, UCCSA Broadhurst-Botswana and Wits Choir (University of Witwatersrand). 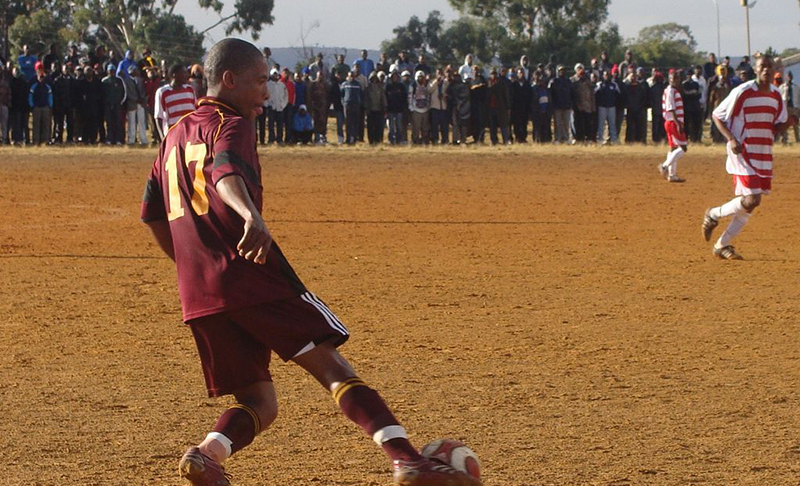 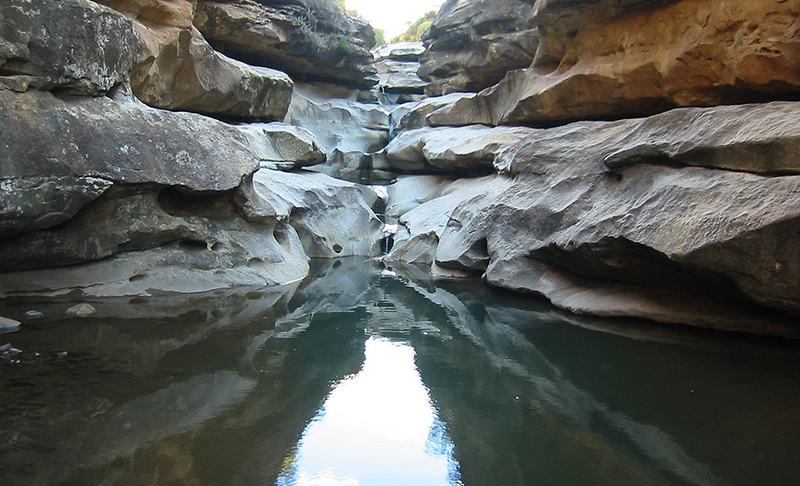 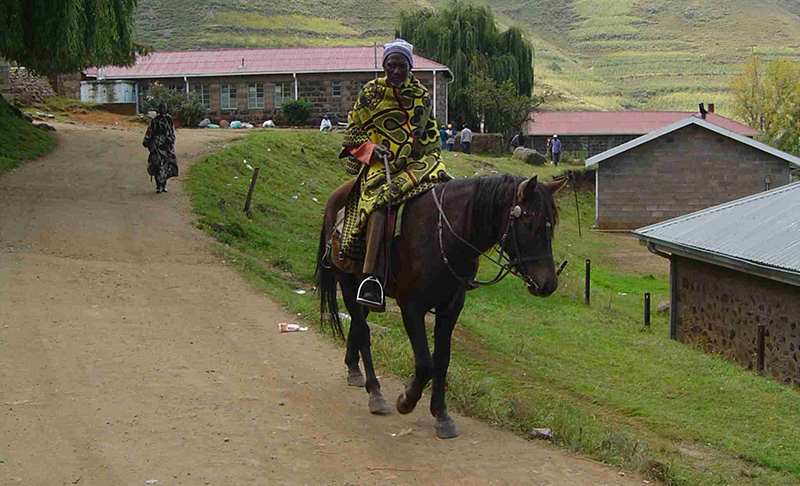 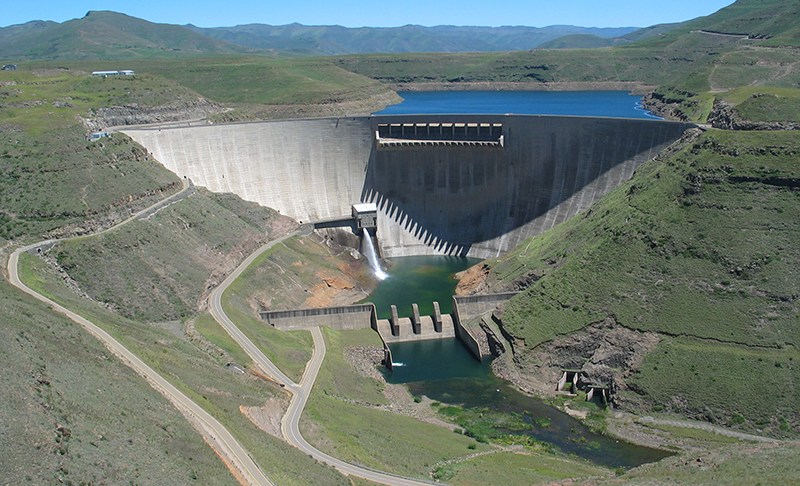 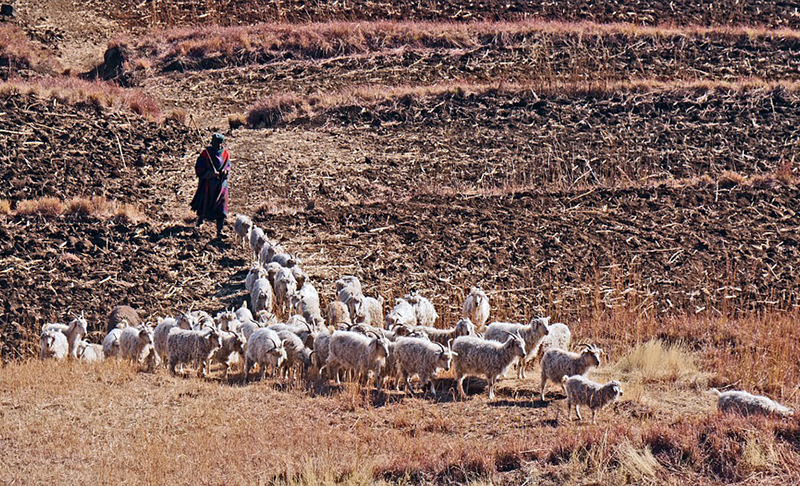 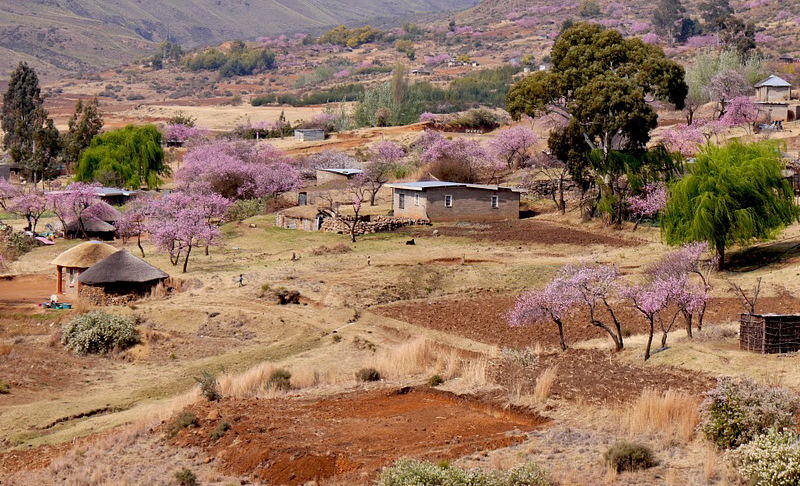 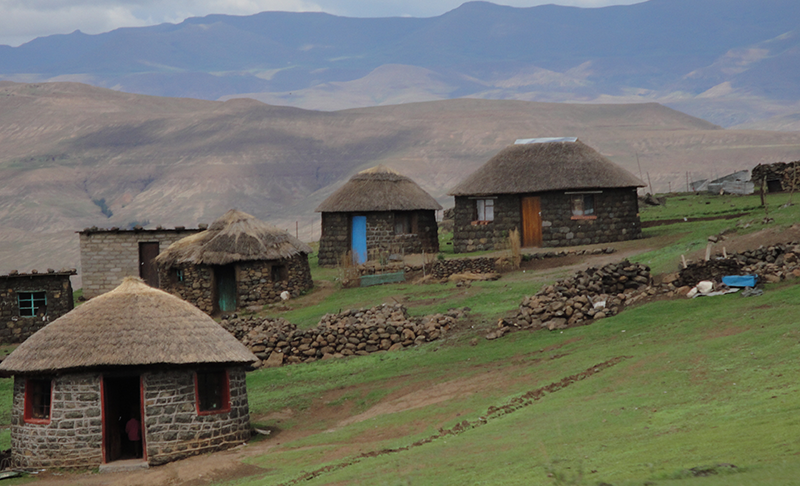