With Scottish highlands-esque rolling hills and the sparkling shores of Africa’s third largest lake, it’s no wonder that Malawi’s spectacular beauty drew international musicians to set up the Lake of Stars Music Festival in 2004. With no dearth of local performance opportunities in centuries-old Presbyterian and Catholic churches all over the country, Malawi’s growing international musical performance and location next to Zambia, Tanzania, South Africa and Mozambique makes it an ideal destination as part of a concert tour in Southern Africa. 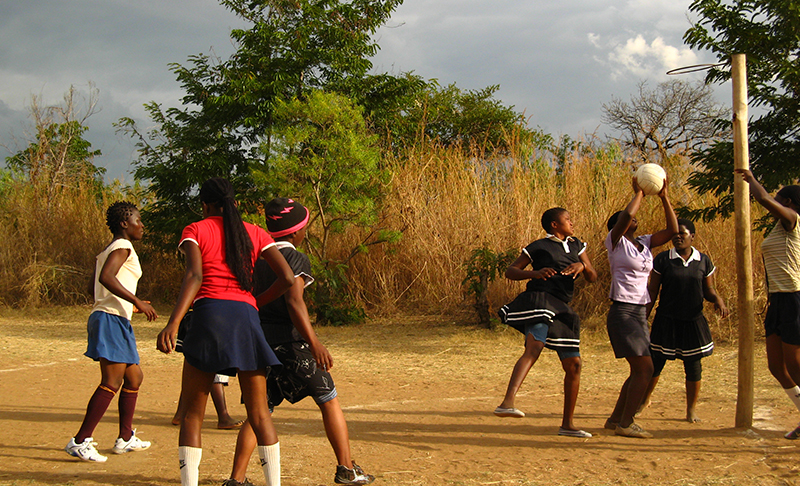