Riga’s medieval old town and its surrounding city center was designated a UNESCO World Heritage site in 1997, just a few short years after Classical Movements began traveling to the newly post-Soviet world in 1993. Besides the beautiful and cosmopolitan capitol city, the swathes of unpolluted wilderness, charming seaside villages and the rich vocal and instrumental culture make Latvia a popular destination for touring musicians. The robust Baltic vocal traditions are prevalent throughout the countries’ histories: mass spontaneous singing demonstrations in Estonia, spreading to Latvia and Lithuania, spawned protests during the Soviet Union, which eventually led to the independence of the three Baltic nations. Today, that musical culture continues to make this region an excellent choice for both choral and orchestral ensembles.

Because of the company’s longstanding presence in the Baltics, local contacts continue to work with Classical Movements to create individualized tours in all major cities and towns including Vilnius, Kaunas, Riga, Jurmala, Pärnu, Tallinn and Tartu. The George Washington Singers, the Pacific Boychoir, Yale Concert Band, Yale Alumni Chorus, Toronto Children’s Chorus, Los Angeles Children’s Chorus and the Philadelphia Boy Choir have enjoyed well-publicized and memorable concert tours through the Baltics, sometimes paired with tours to Russia and Finland. 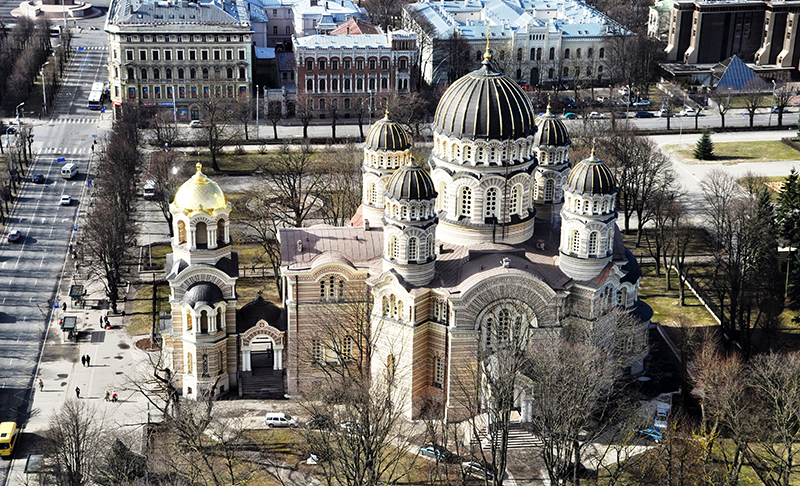